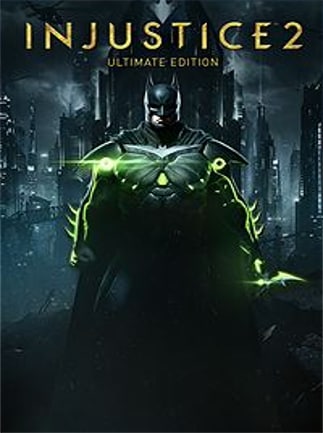 Join forces with your foes to stop even bigger threatMetropolis and the Earth from alternative universe are still licking wounds after the conflict with Superman. In Injustice 2 Batman together with his friends is trying ...