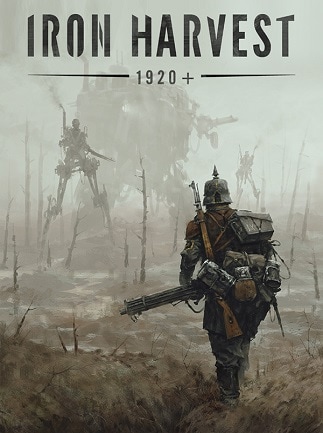 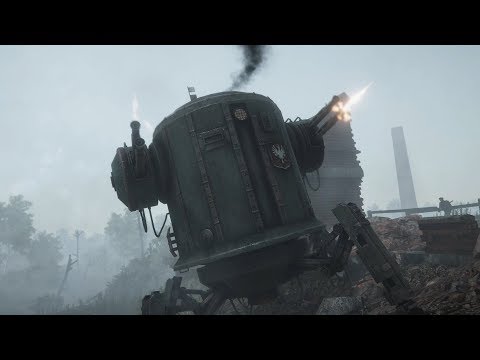 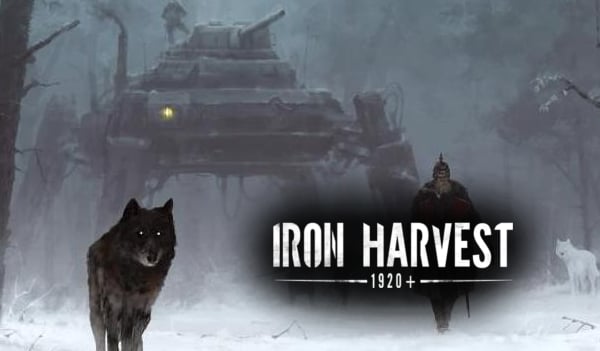 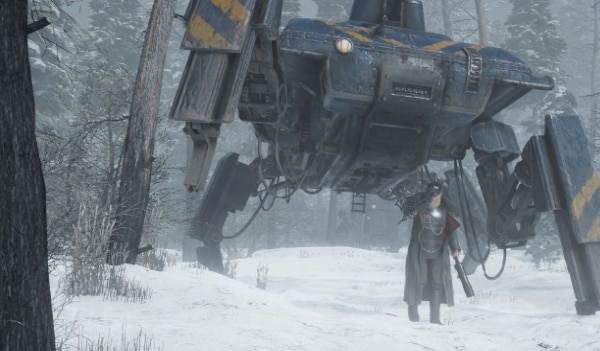 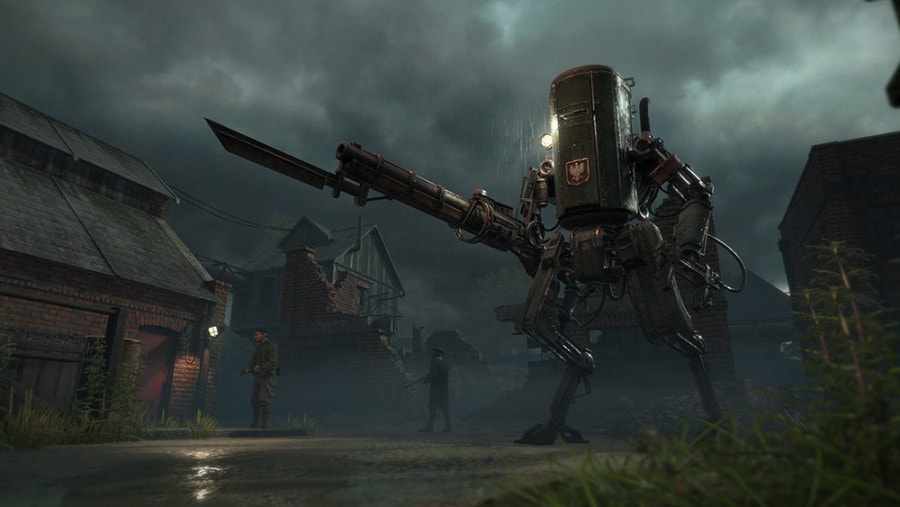 Taking place in an ingenious universe, Iron Harvest introduces the player the realities of the 1920s Europe, enriched by characteristic Steampunk technologies. The world designed by Jakub Różalski drew the attention of m ...