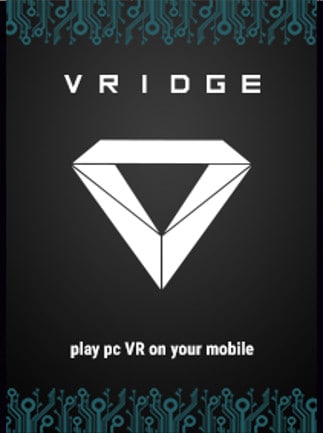 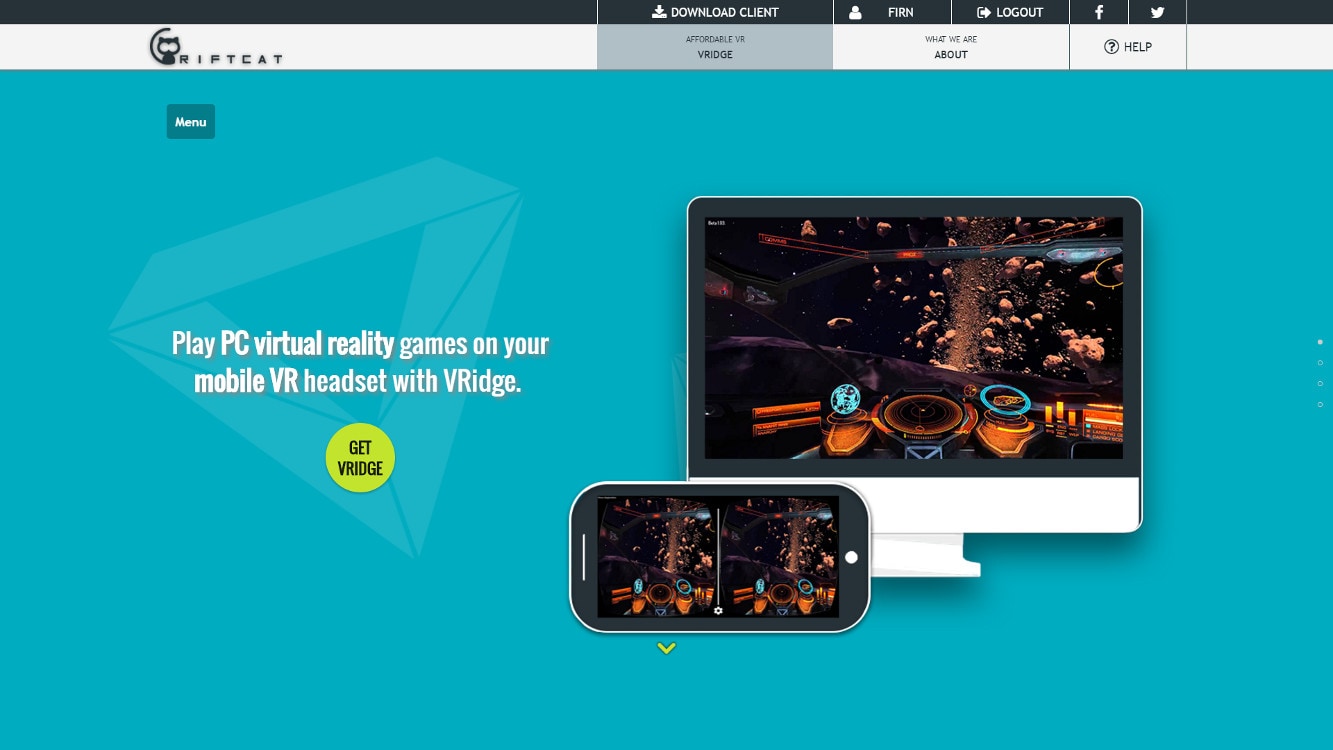 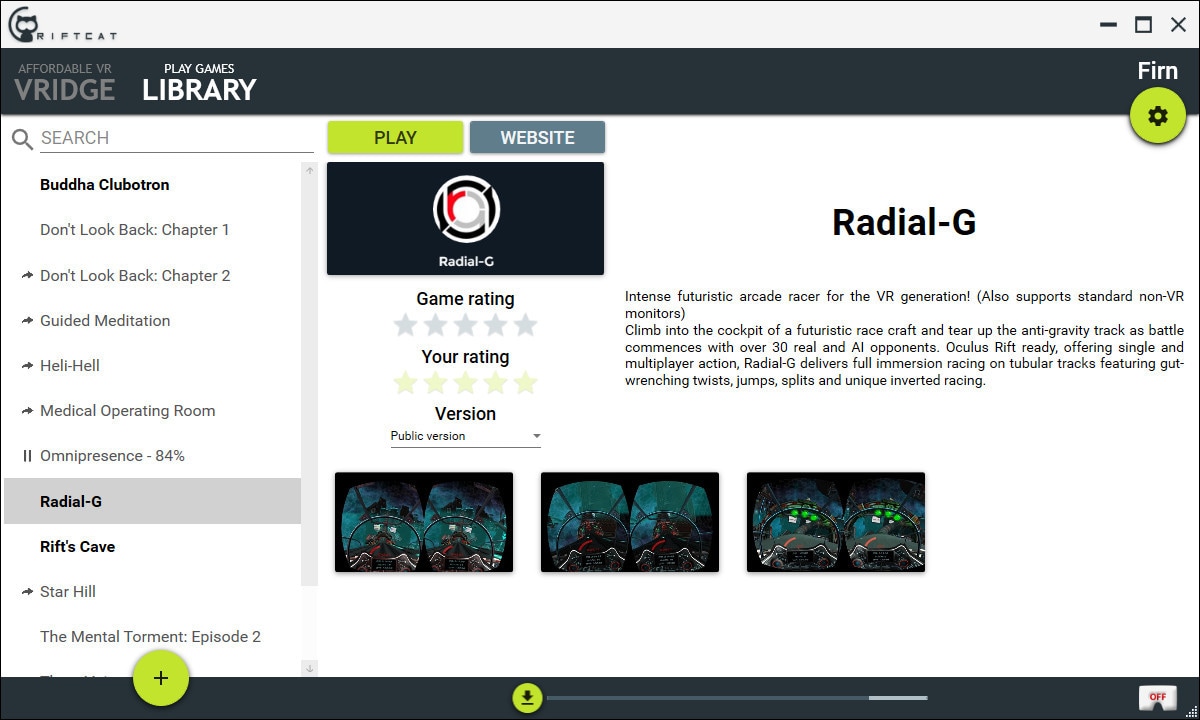 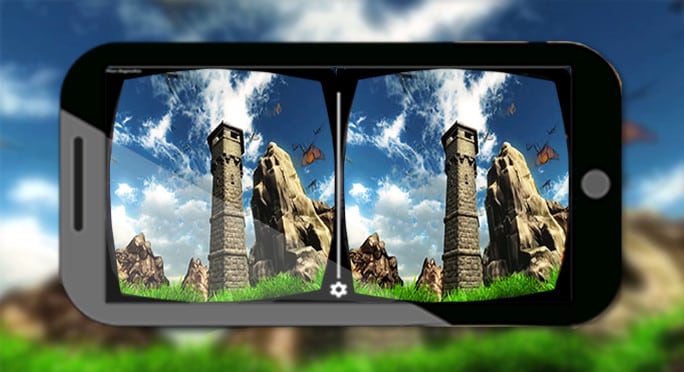 Turn your smartphone into a virtual reality device and enjoy affordable VR experience. Use Google Cardboard to emulate the VR and control the game you are playing on the computer with your mobile device.