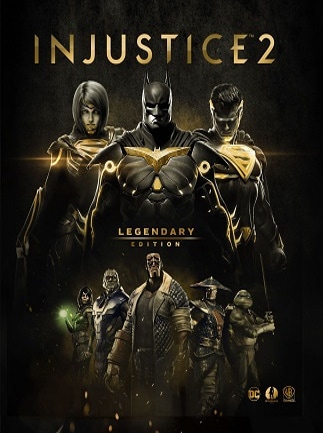 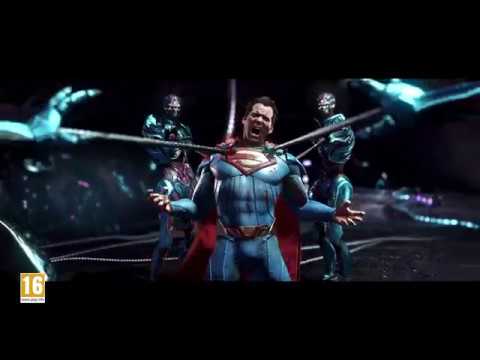 Choose your favorite DC Universe character and duel other supervillains and superheroes in the definitive edition of the Injustice 2. Enjoy all of the released DLCs and discover an extended roster of playable heroes.