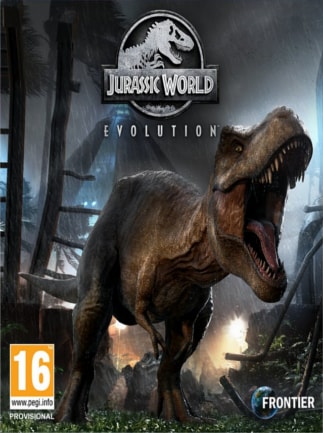 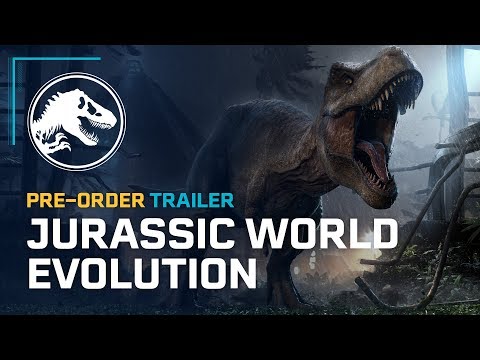 Jurassic World Evolution hands the player the control over the most advanced theme park in the world. The game offers a wide variety of reptiles to populate the park with and structures to keep them in check. Keep the animals happy and customers excited and make your park flourish.

2630
6
View comments
Ask about the product