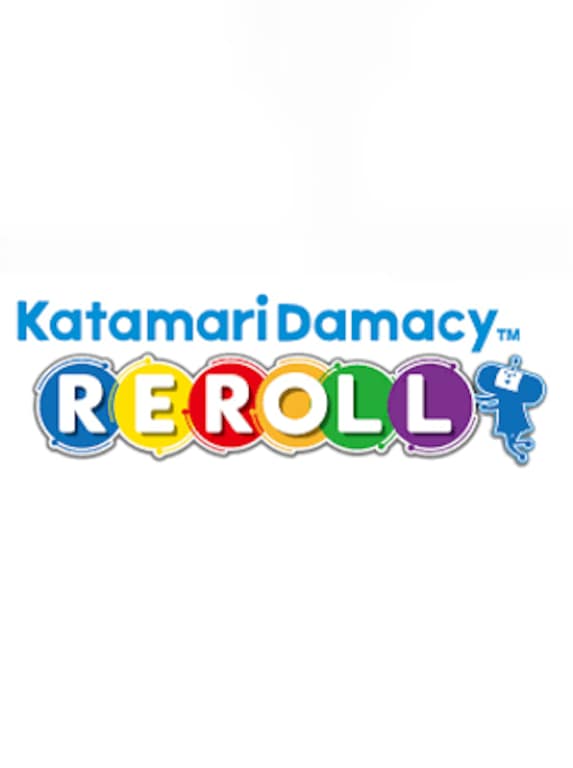 Katamari Damacy REROLL is a TPP puzzle action game for PC, developed by Monkeycraft and published by Bandai Namco. It is an HD remake of the original Katamari Damacy, which premiered in 2004. In the game, the player’s ta ...

836
0
View comments
Ask about the product