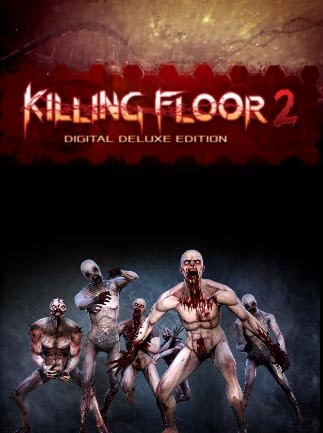 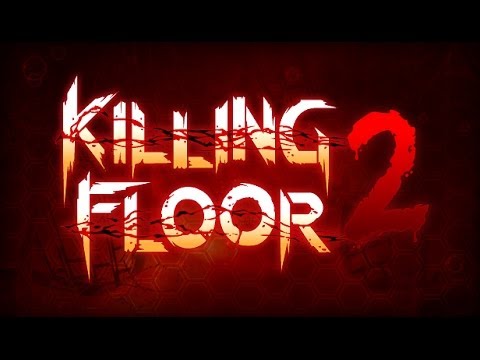 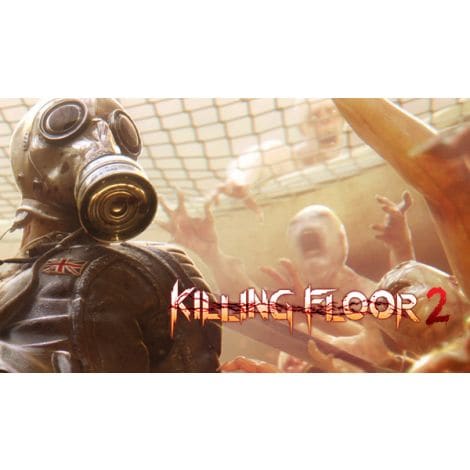 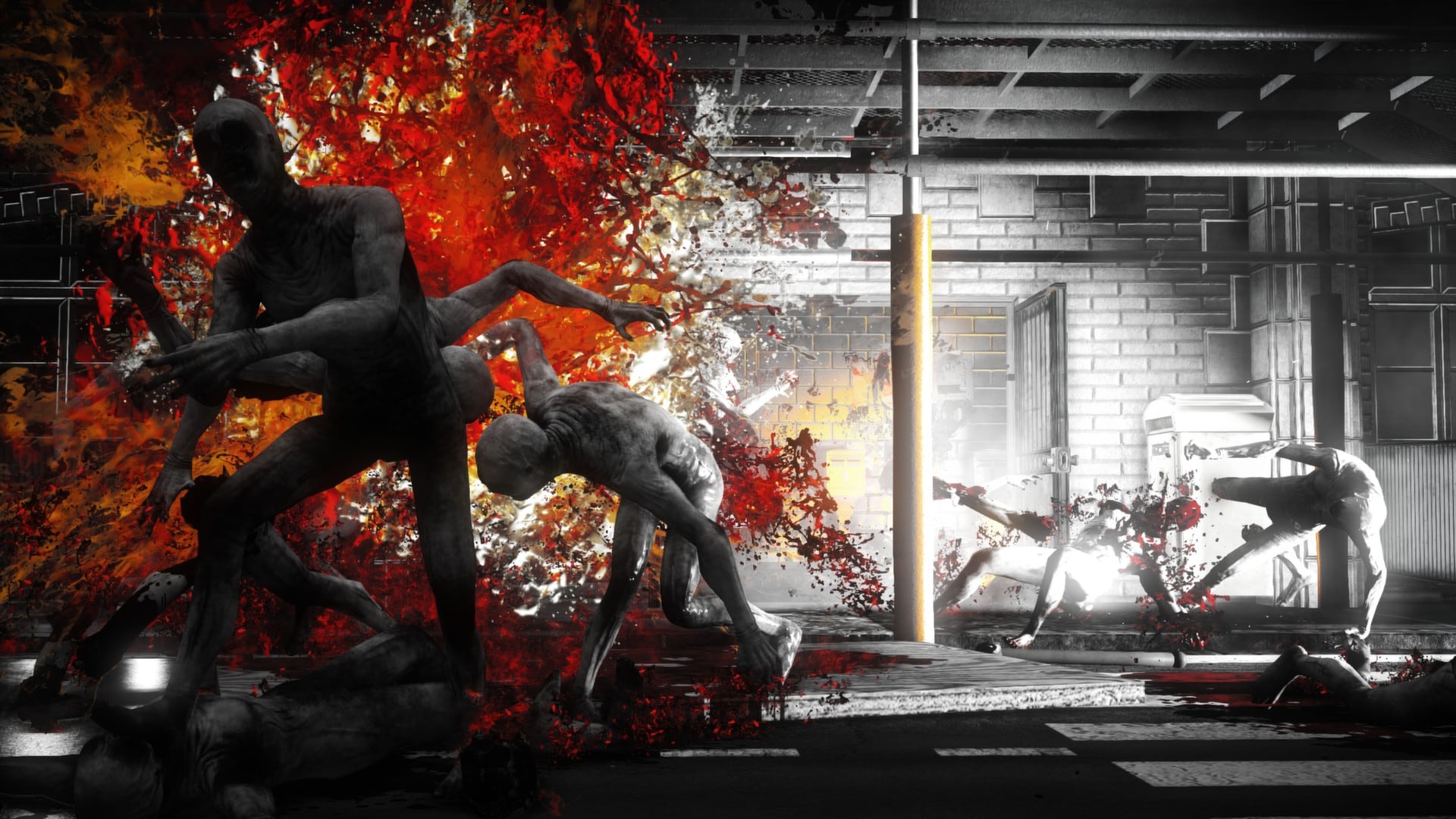 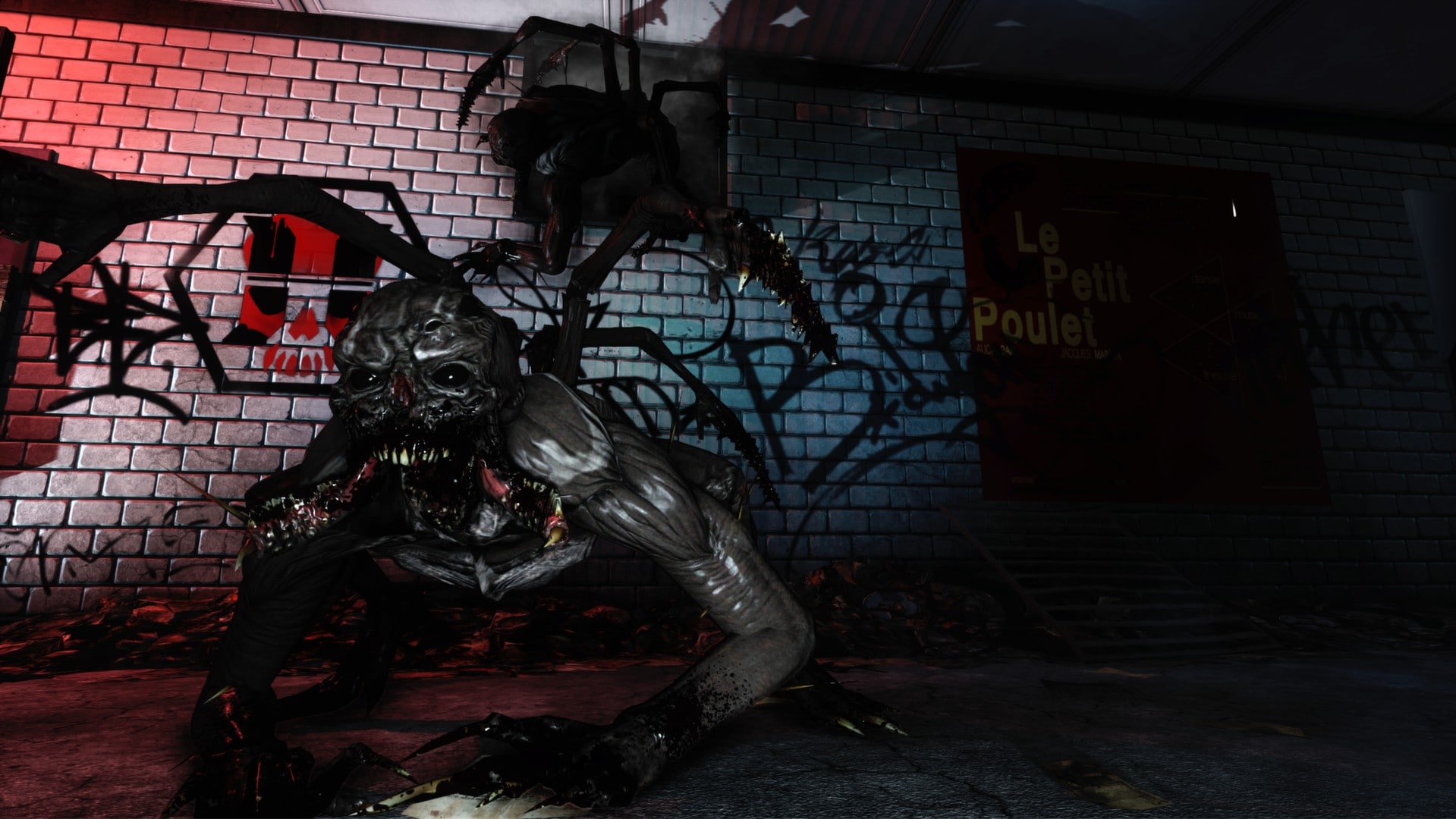 Descend into zed-laden hot zones and exterminate the threatHorzine Biotech works on human clones have actually got out of hand, leading to an outbreak of blood-thirsty mutants – Zeds. Along with other brave men, you secr ...