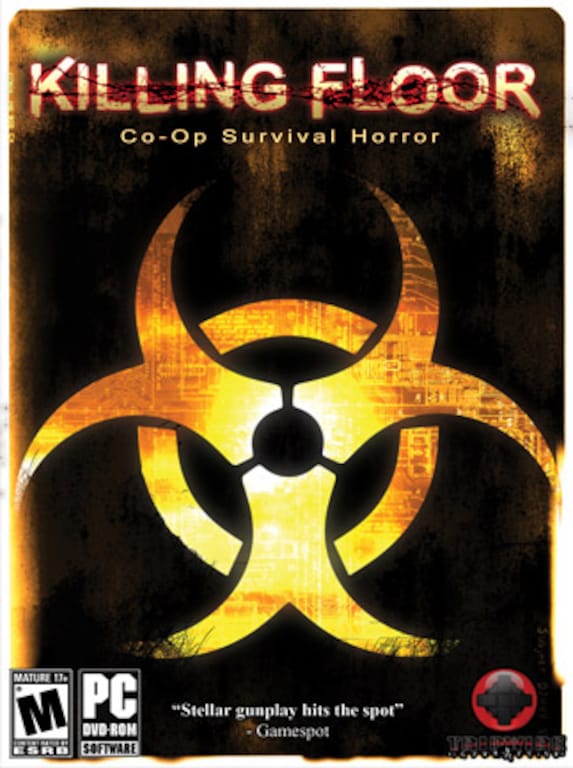 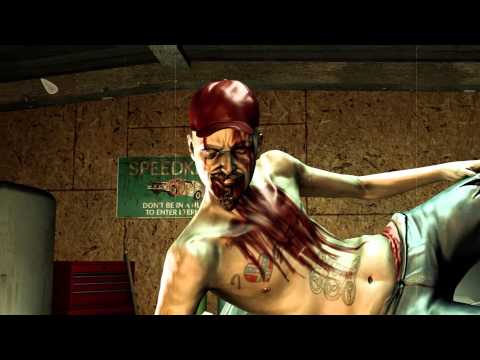 Killing Floor is a cooperative first-person shooter developed and published by Tripwire Interactive. The players assume the roles of the members of the British military and police, tasked with fighting an invasion of bio ...