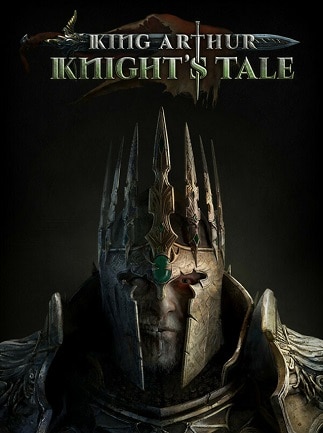 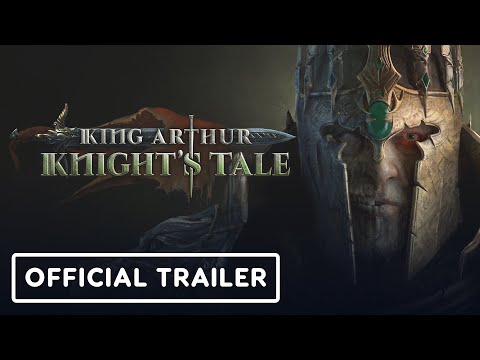 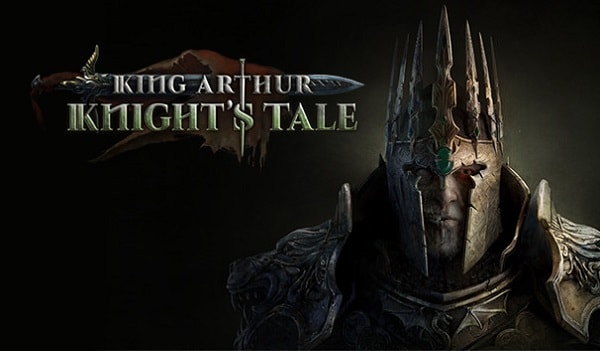 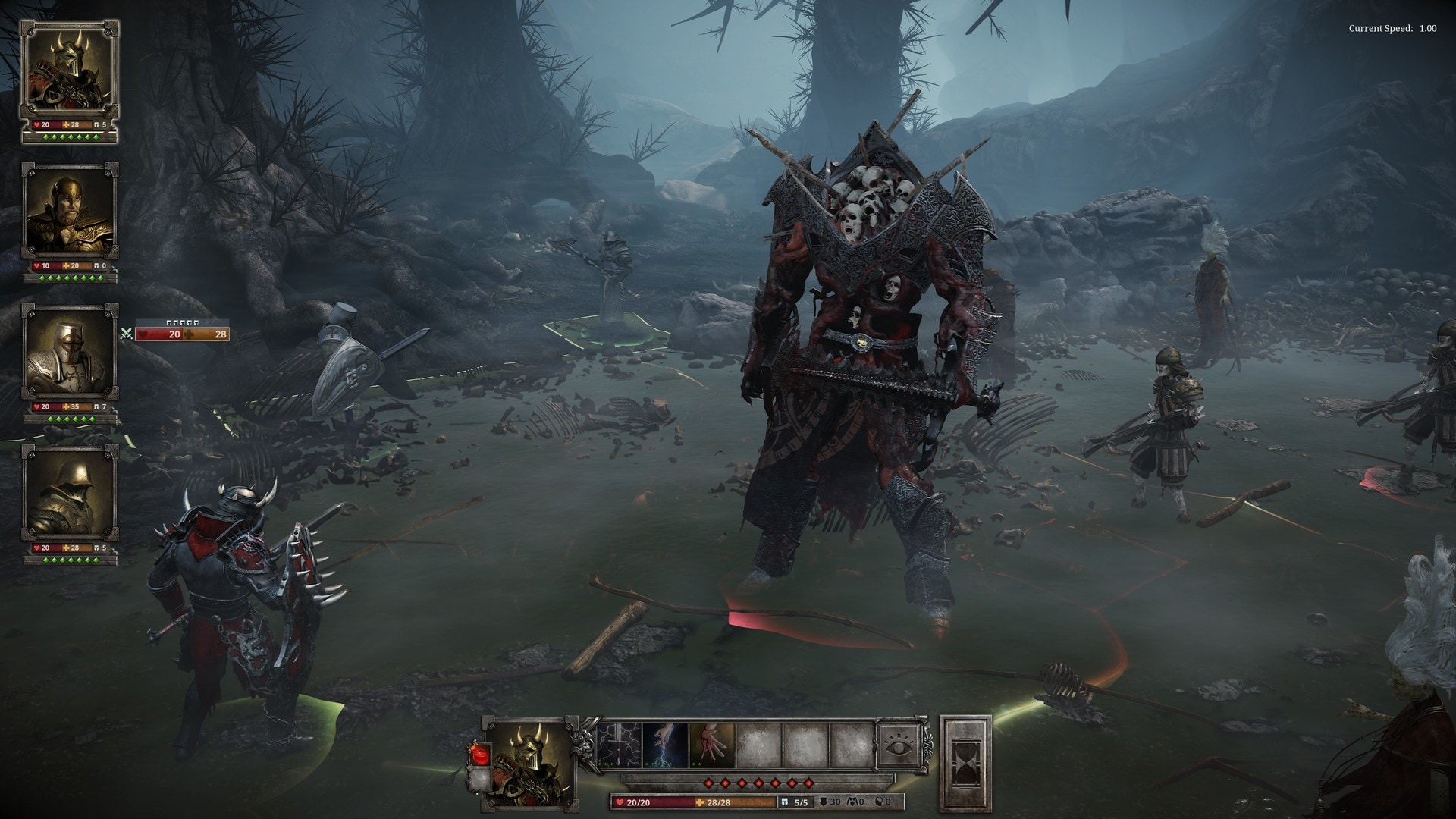 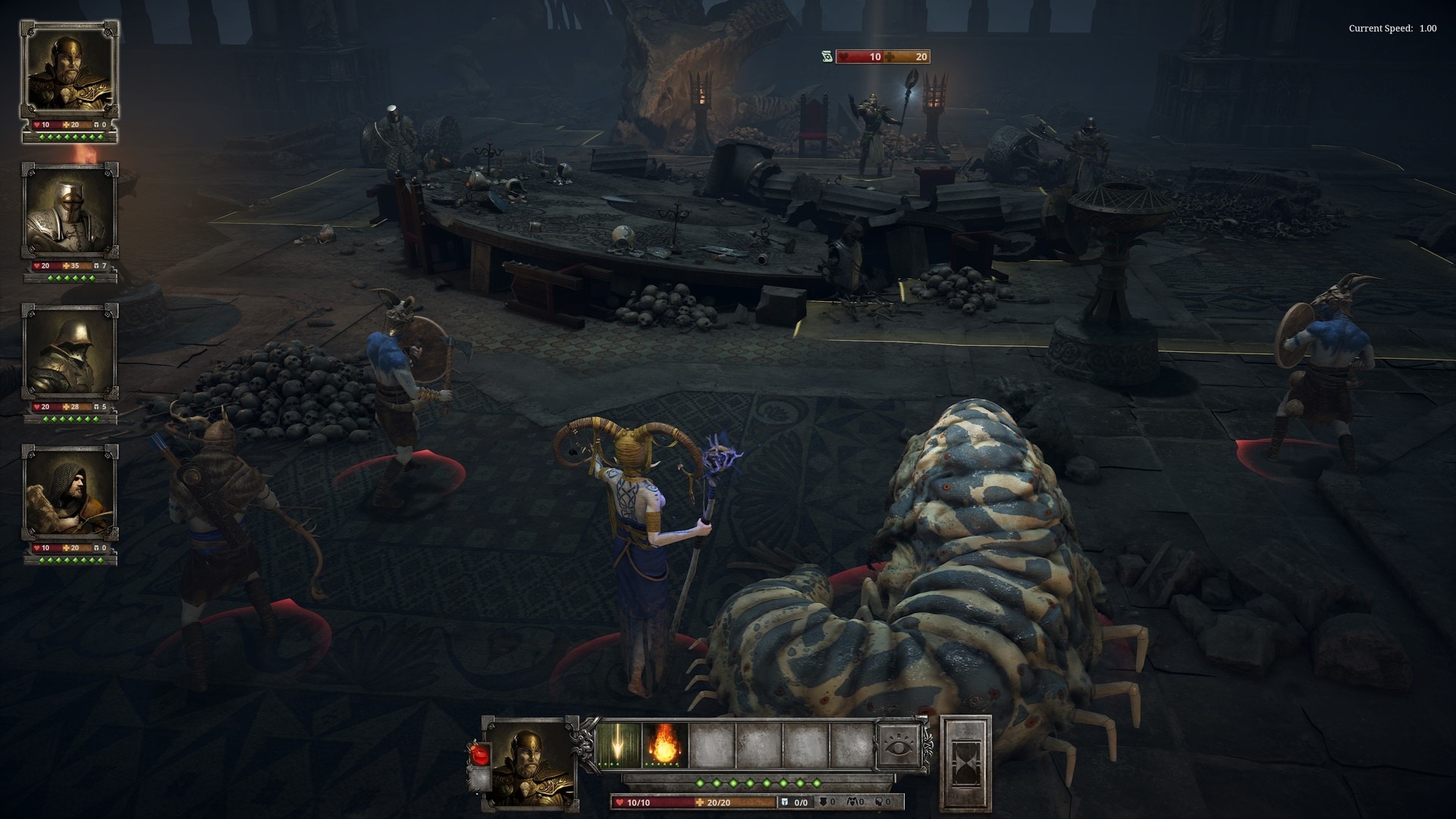 King Arthur: Knight's Tale is a tactical RPG game created by Neocore Games. The game is the continuation of the King Arthur game series initially released in 2009. This time, the player will take on the role of Mordred, the nemesis of the titular ruler of Britain.