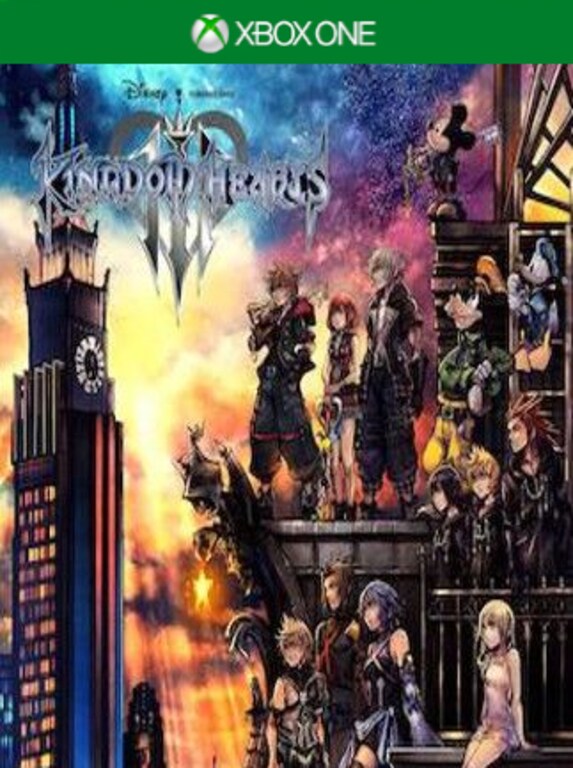 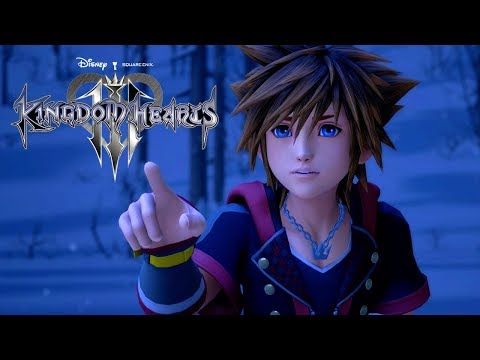 Kingdom Hearts III is a third-person action role-playing game developed and published by Square Enix in 2019. This is a twelfth installment of the Kingdom Hearts franchise and it concludes the Dark Seeker saga started ba ...