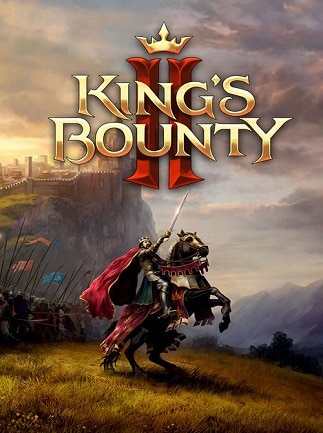 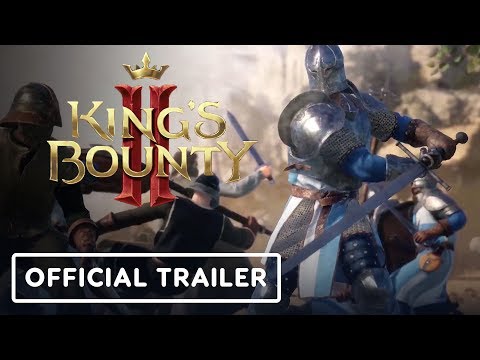 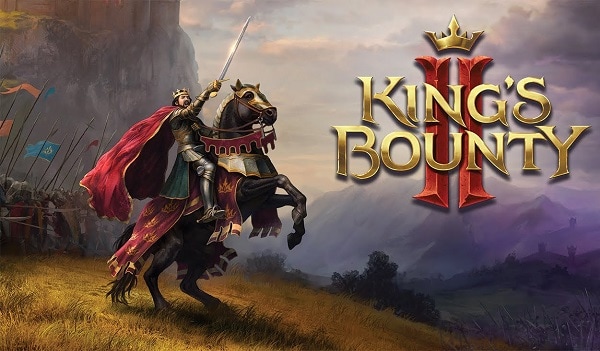 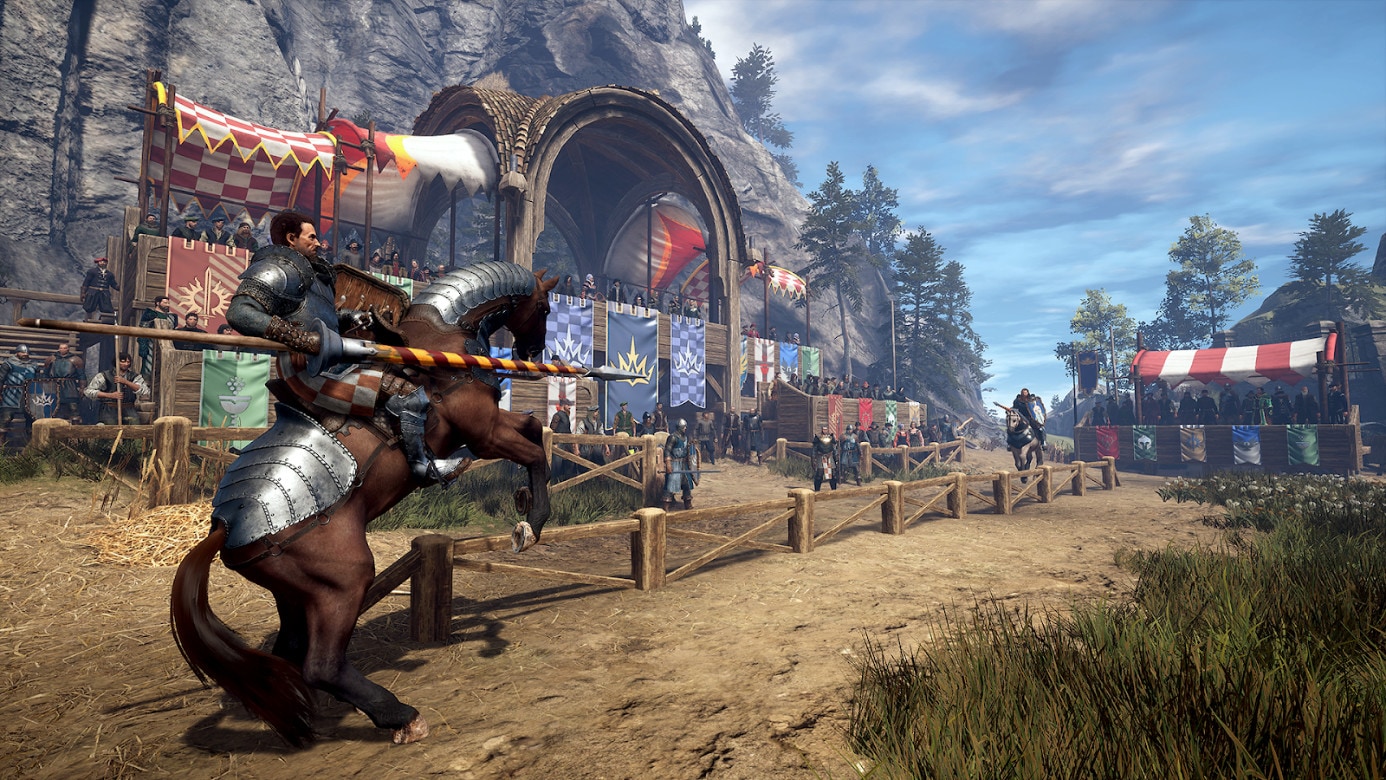 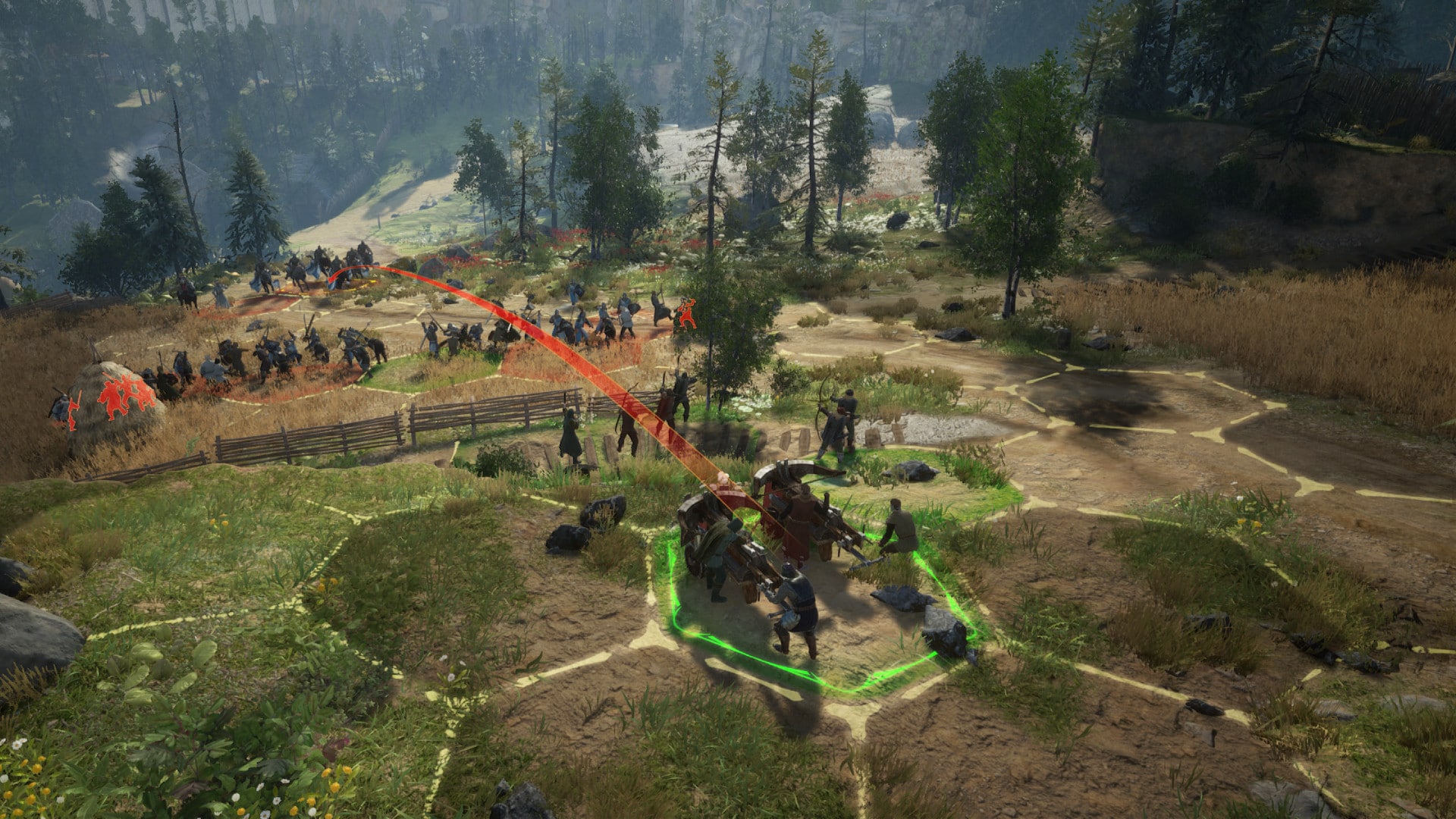 The sequel to the classic 1990 King's Bounty and 2008 King's Bounty: The Legend. Join the game and experience strategy and RPG - all in one game!