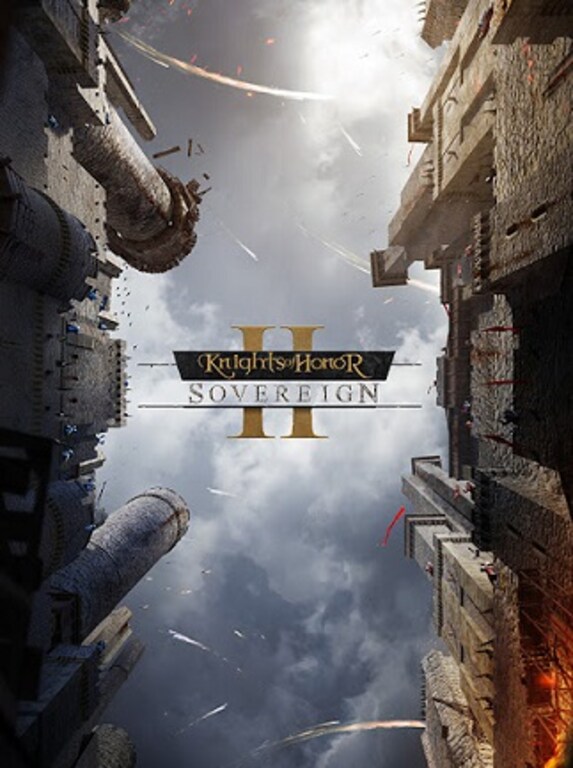 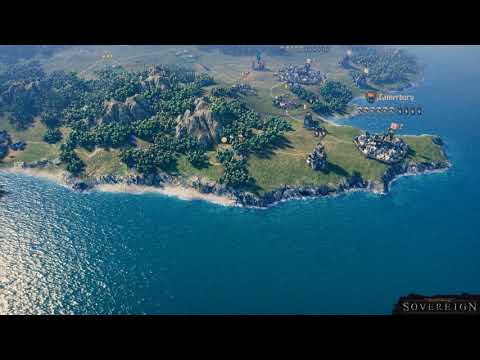 Pick one of the three starting dates and start your journey in the early, middle or late medieval period and deal with vastly different scenarios. The tensions between Christian states and Baltic and Finnish pagans or th ...