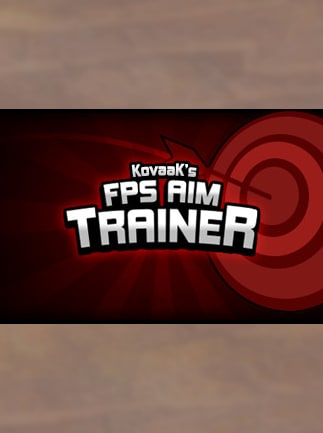 The goal of KovaaK's FPS Aim Trainer is to enable players to create their own training with realistic dodging targets. Every mechanic within the game is driven by user-defined profiles - Weapons, characters, abilities, b ...