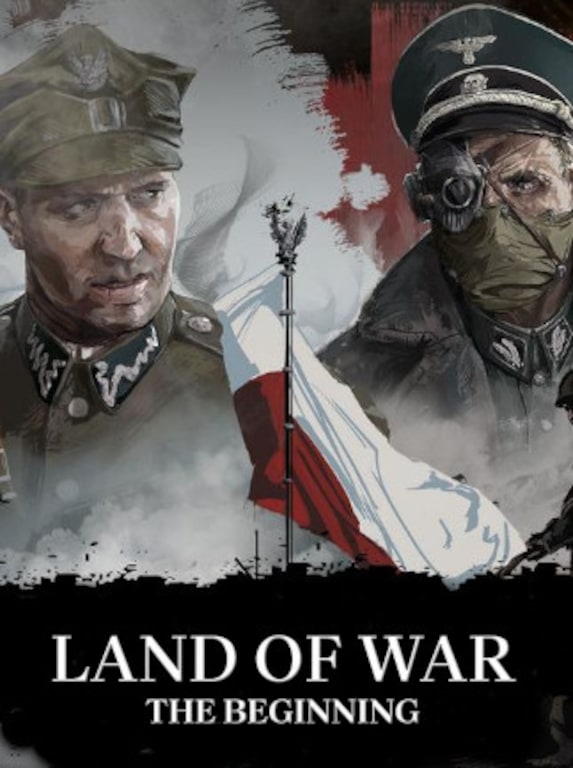 Land of War is the world’s first, first-person shooter game fully dedicated to the outbreak of WWII in Poland in September 1939. It portraits the opening episodes and battles fought by Poles during the German invasion.Ga ...