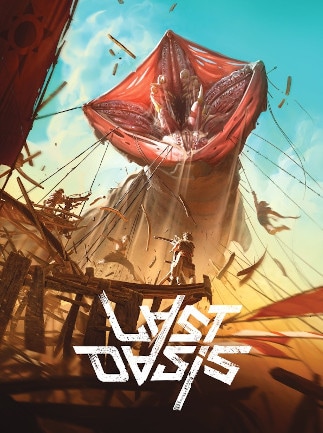 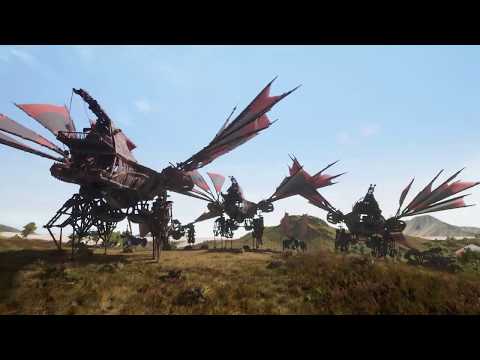 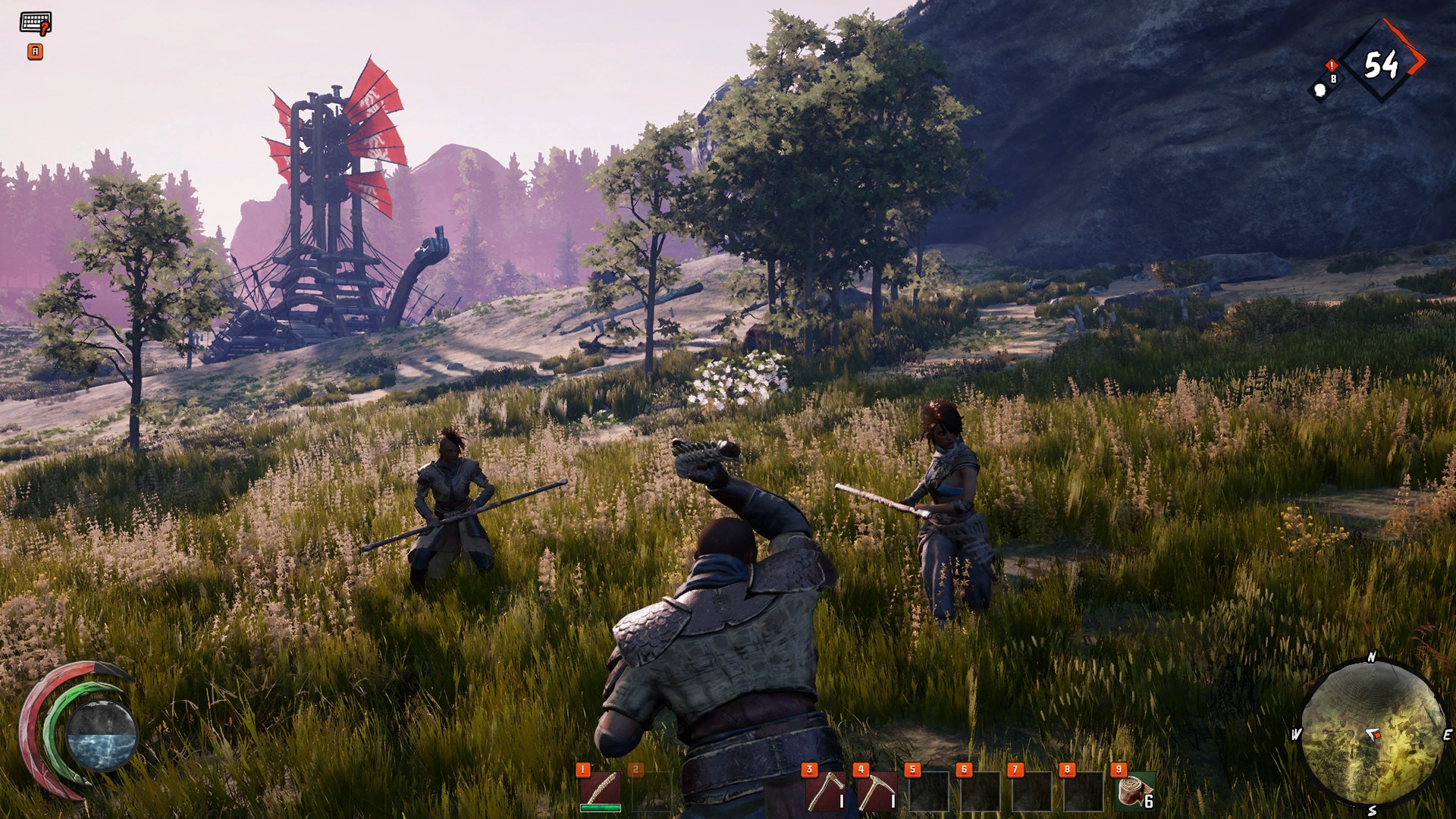 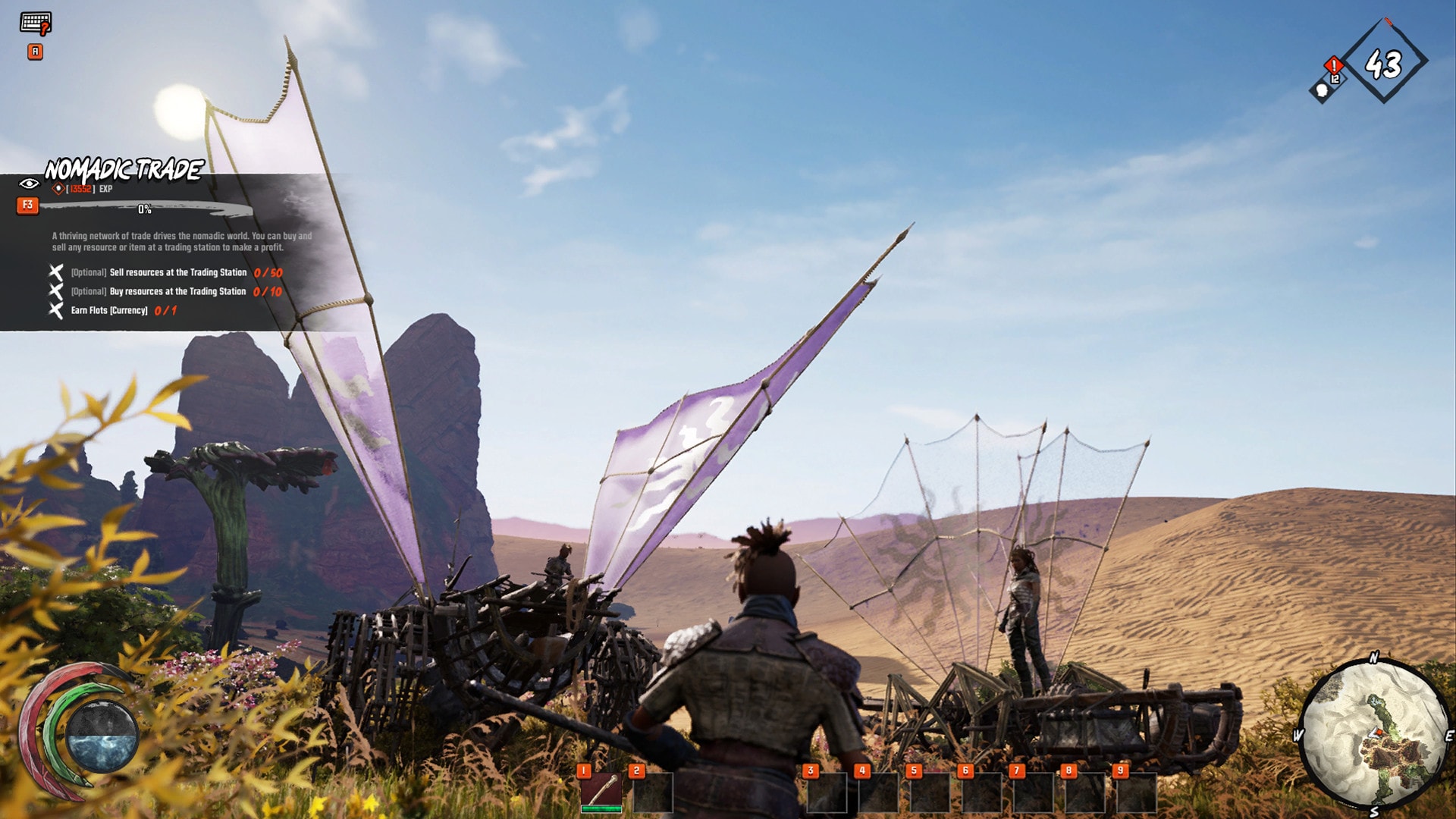 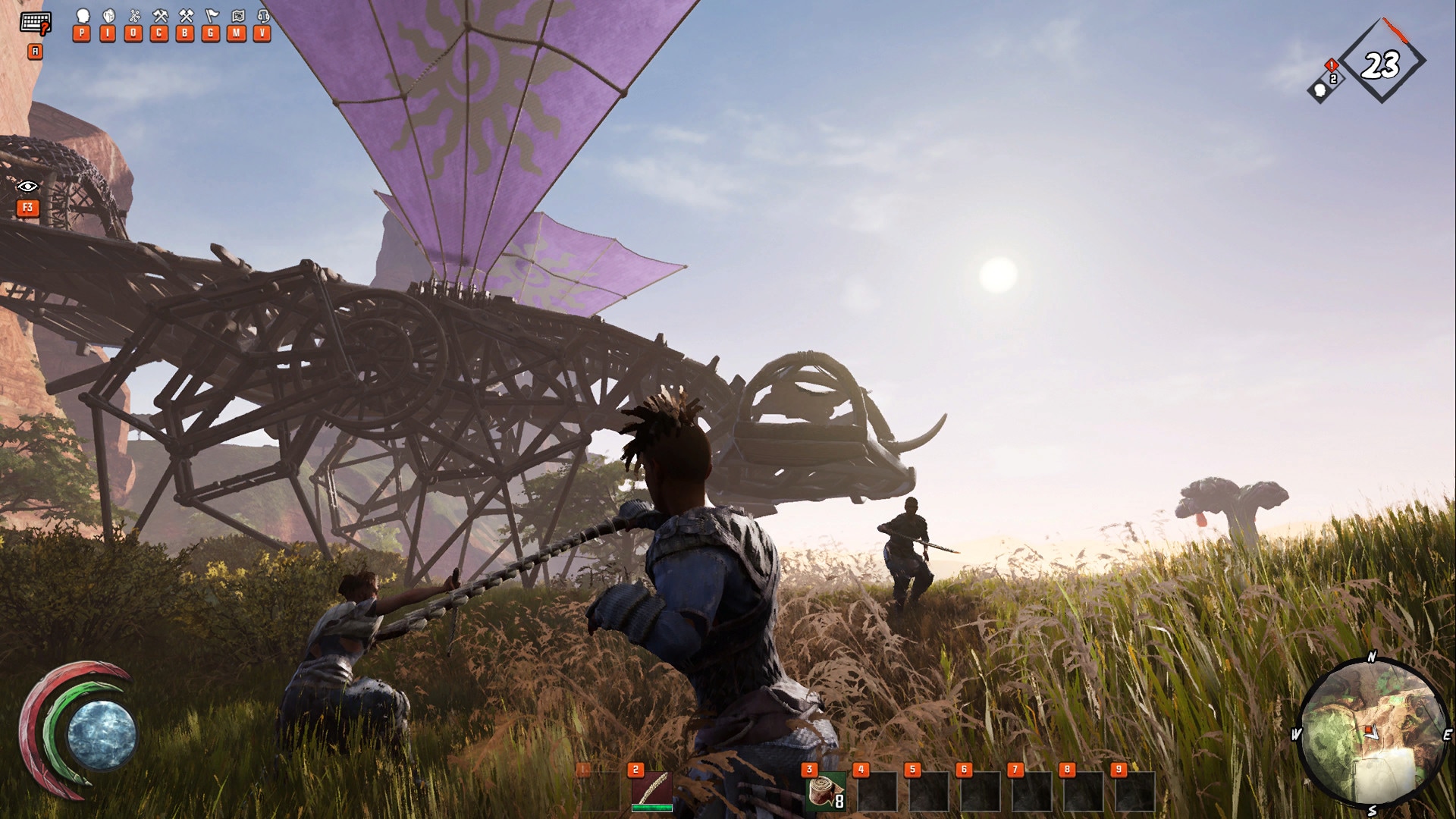 Last Oasis is a Nomadic Survival MMO. Earth has stopped rotating, and the last human survivors need to outrun the scorching Sun in a massive Open World.WalkersTraverse the world on wooden wind-powered, walking machines. ...