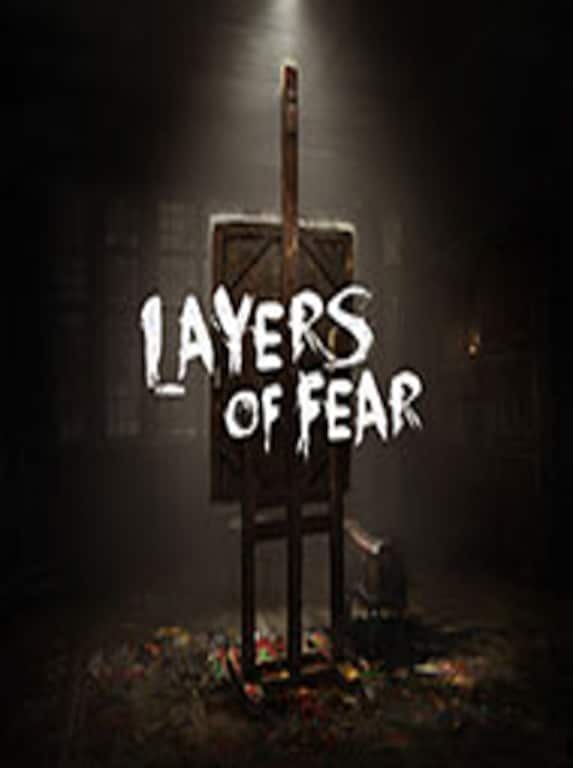 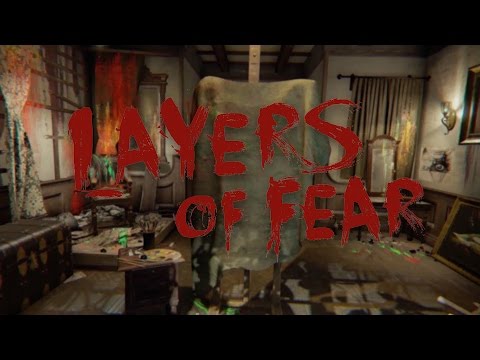 Layers of Fear is a first-person perspective psychological horror PC game, developed by Bloober Team and published by Aspyr. The game blends the elements of exploration, collecting visual clues and story-driven gameplay. ...

We’ve gathered a bunch of great games where a haunted house plays an important role!