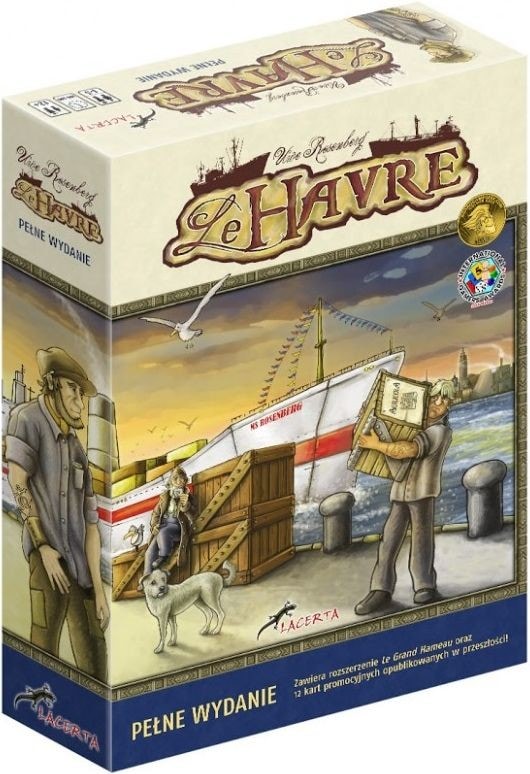 Le Havre is a French city with the second largest (after Marseille) seaport. The city is characteristic not only because of its size, but also because of its unusual name. The Dutch word "havre" means "port". The word a ...