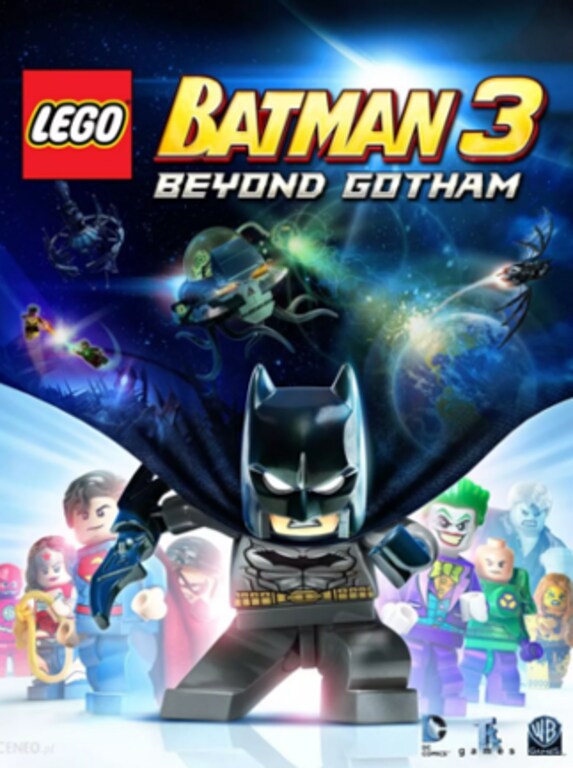 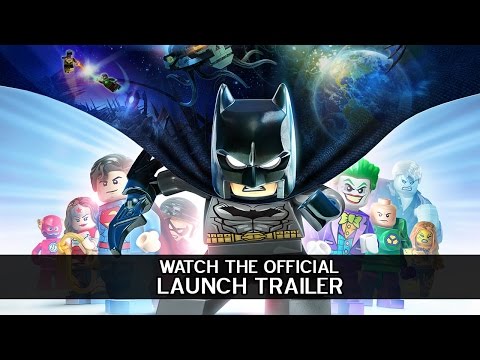 Lego Batman 3: Beyond Gotham is an action-adventure video game developed by Traveller's Tales and released by Warner Bros. Interactive in 2013 for PC and other platforms. It is the third part of Batman and Justice League ...