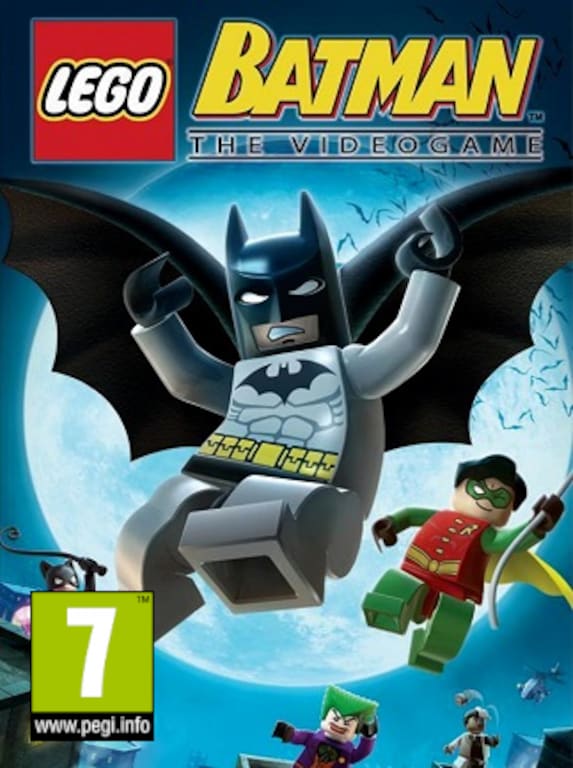 LEGO Batman: The Videogame is an action video game developed by Traveller's Tales and released thanks to Warner Bros. Interactive Entertainment in 2008. Direct the actions of Batman and Robin or their mortal enemies and ...