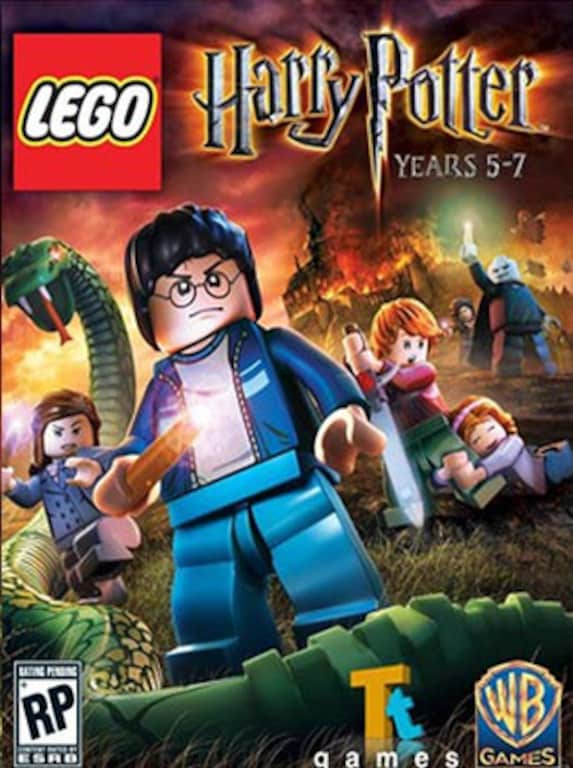 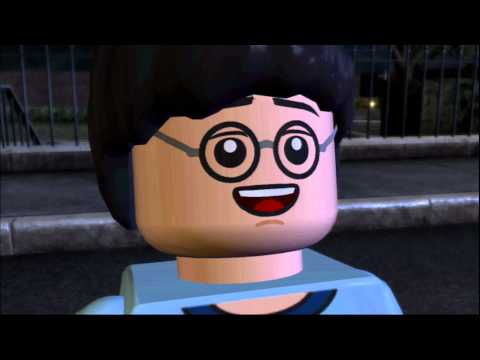 The most famous wizard as a Lego toy brings double fun not only for kids and not only for Lego lovers. Check LEGO Harry Potter: Years 5-7 game and solve every magic puzzle to save the world against the worst lord of all, ...

809
4
View comments
Ask about the product