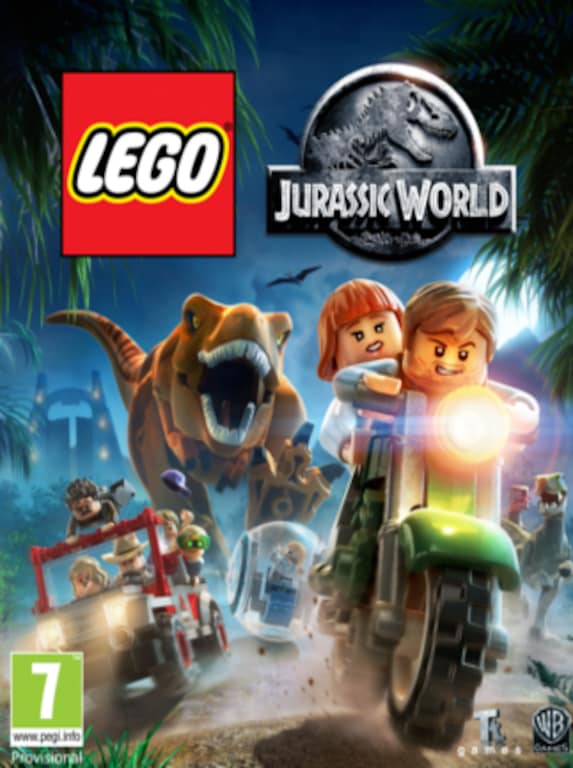 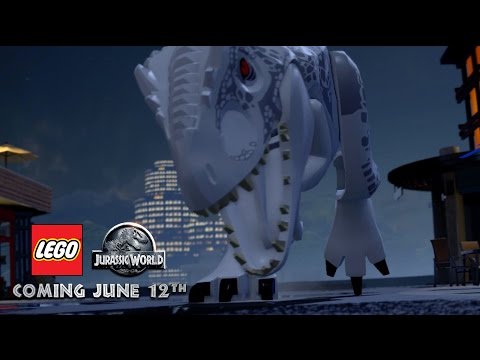 LEGO Jurassic World is an action-adventure video game set in a fictional world of LEGO bricks. It is yet another LEGO-themed game developed by TT Games. Since its release in 2015, the game has received very good reviews ...

1233
1
View comments
Ask about the product