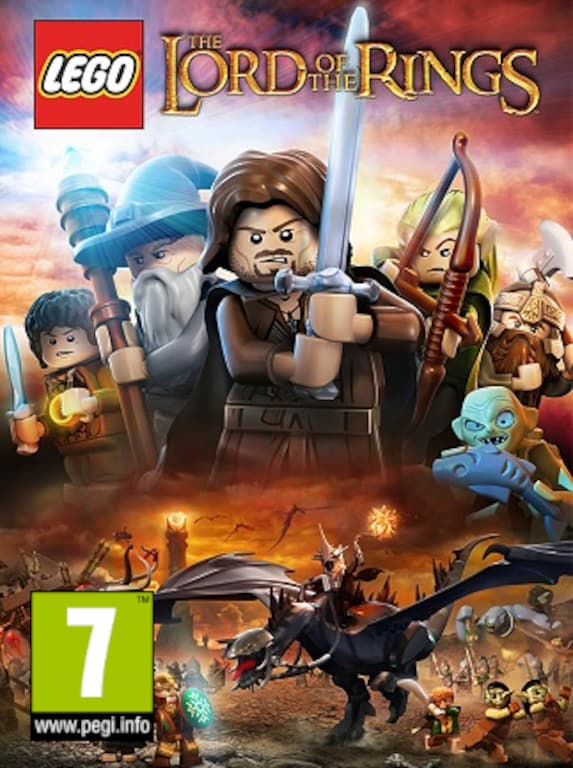 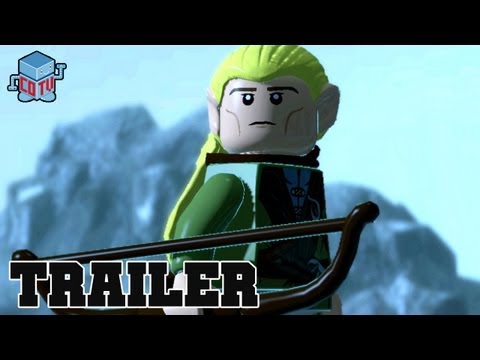 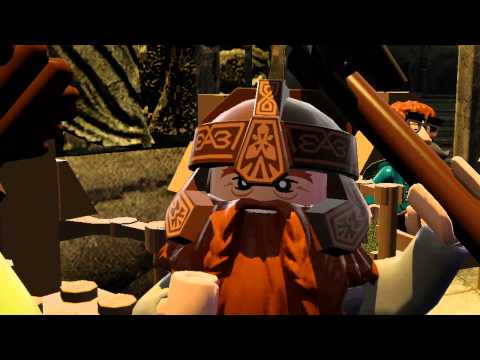 LEGO The Lord of the Rings is an action-adventure platform game for PC. It is another installment in the series of licensed LEGO games made by Traveller’s Tales Studios. In LEGO LOTR, the player takes part in the epic ev ...