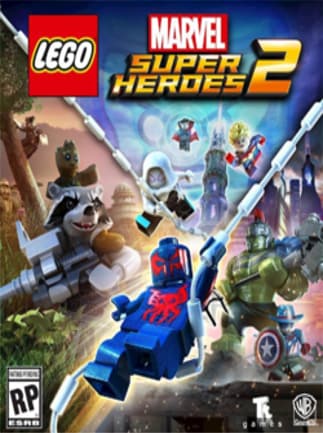 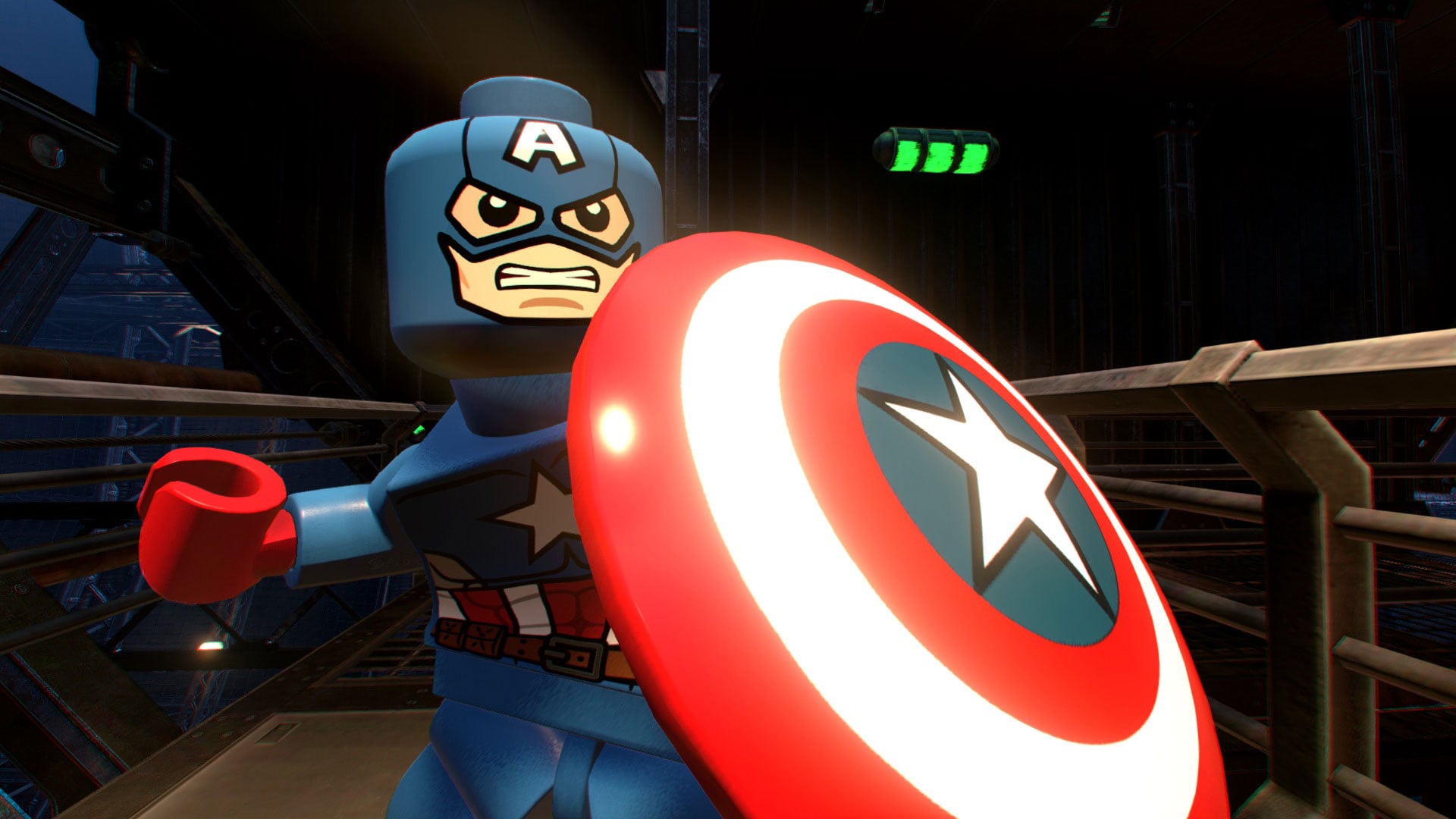 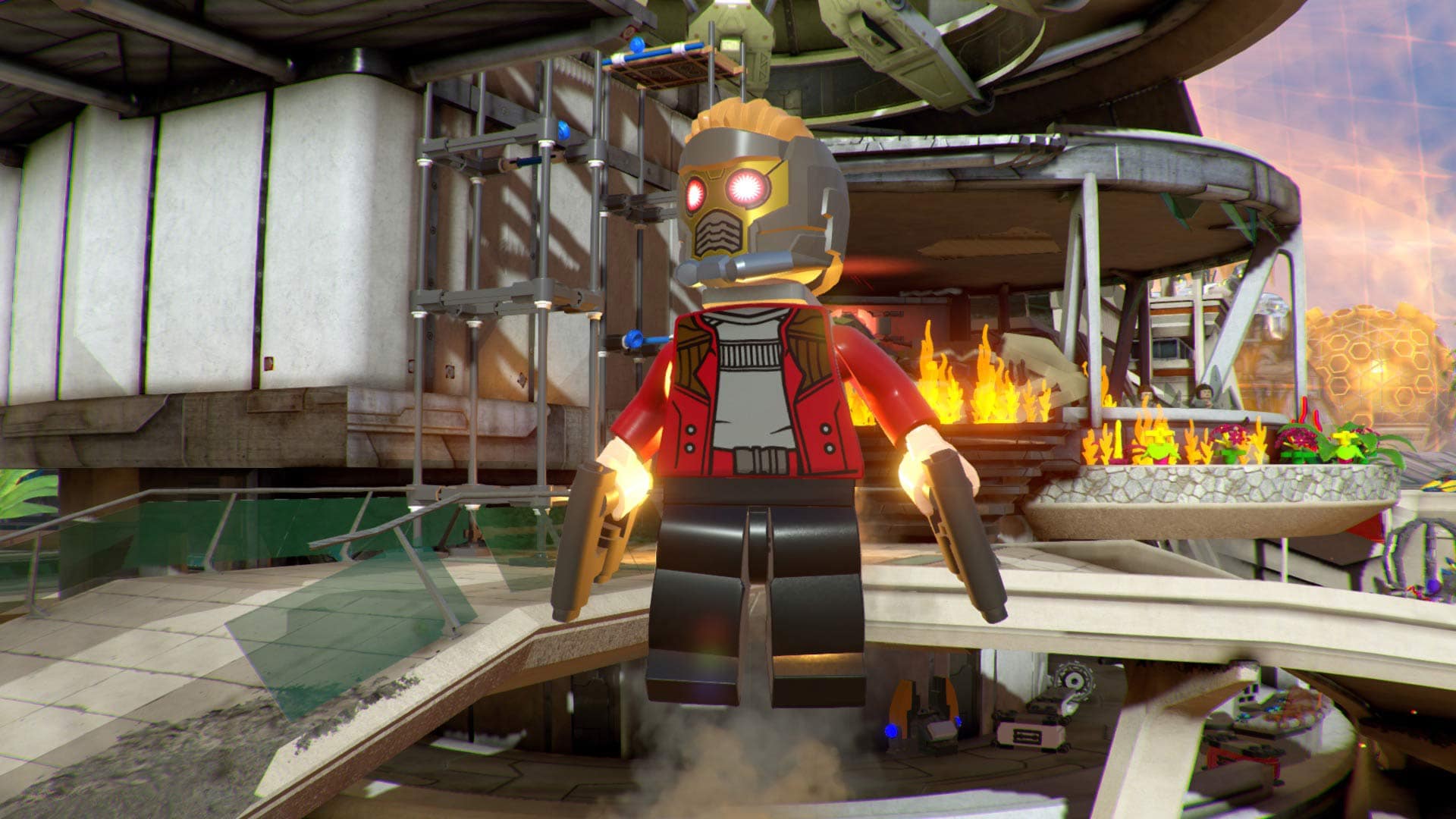 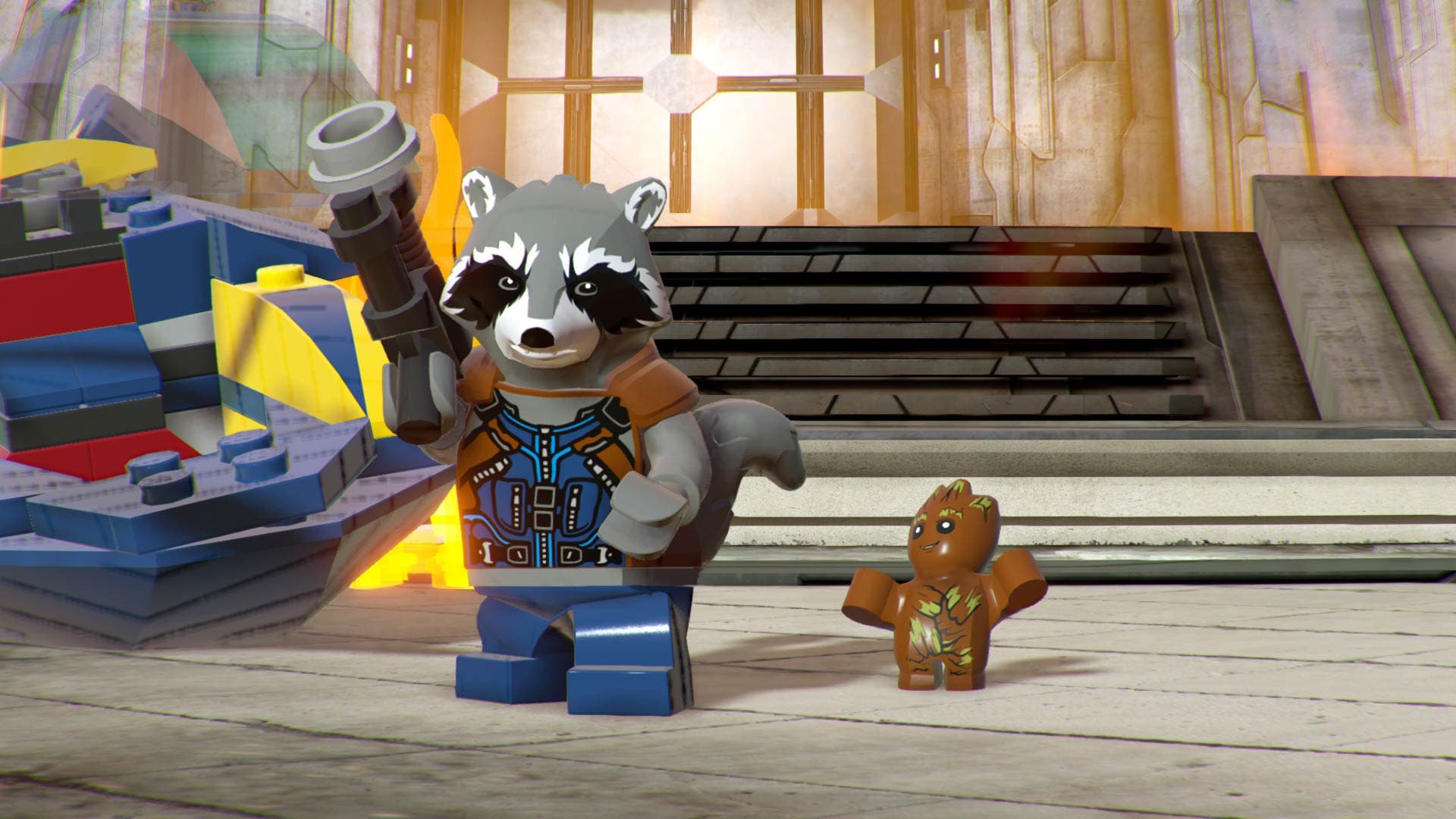 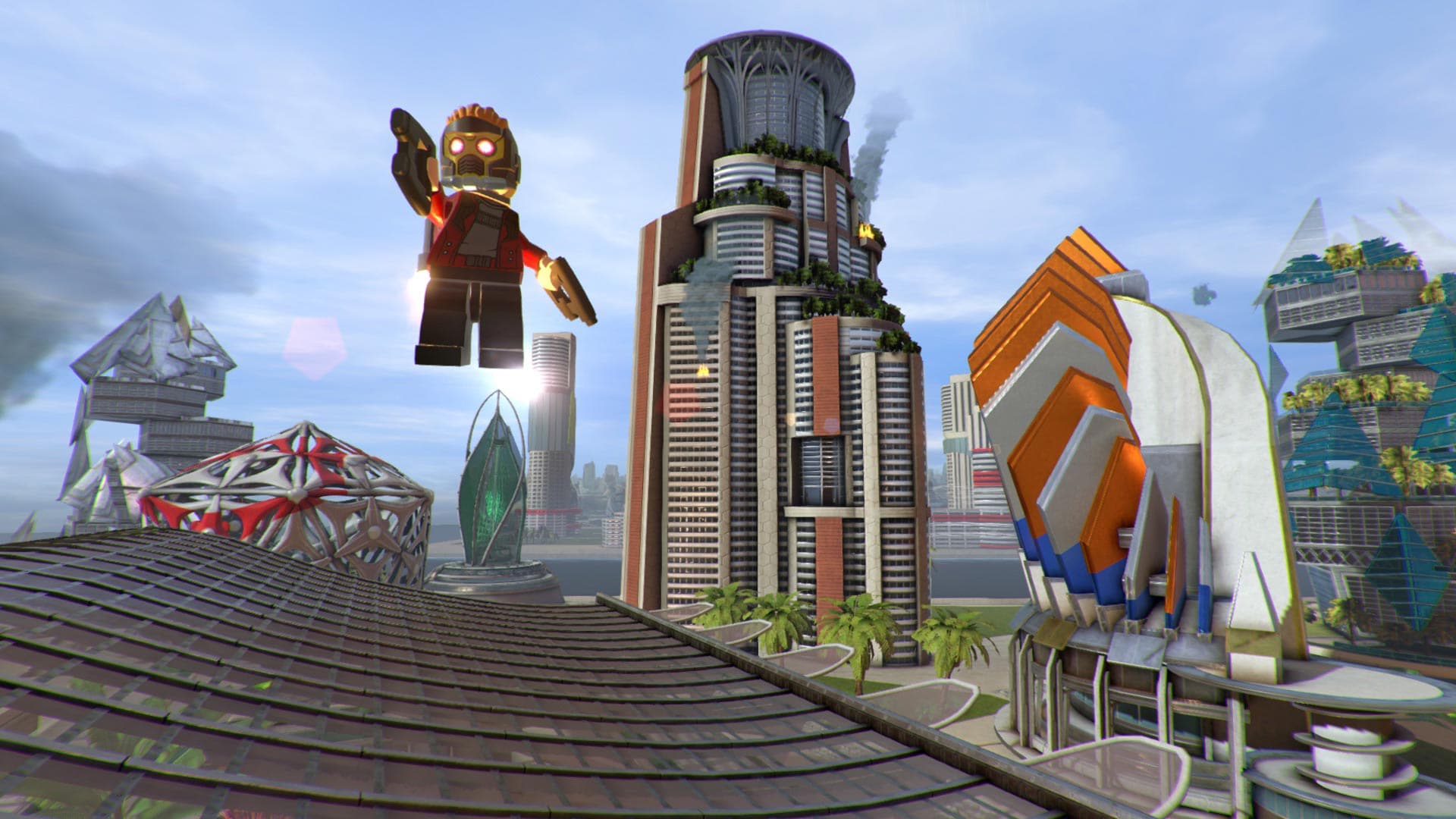 FIFA Ultimate Team is one reason EA's football simulator sells in millions of copies each year...