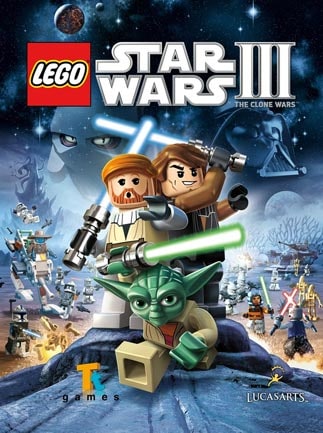 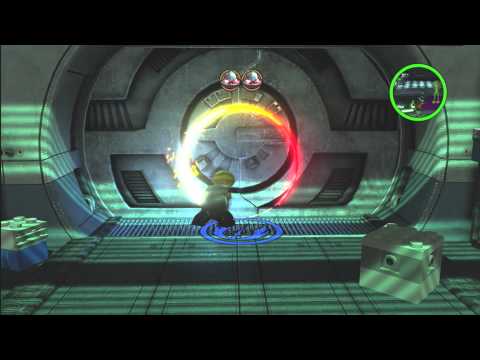 Lego Star Wars III: The Clone Wars takes the player right into the action known from the popular TV show.

64
2
View comments
Ask about the product