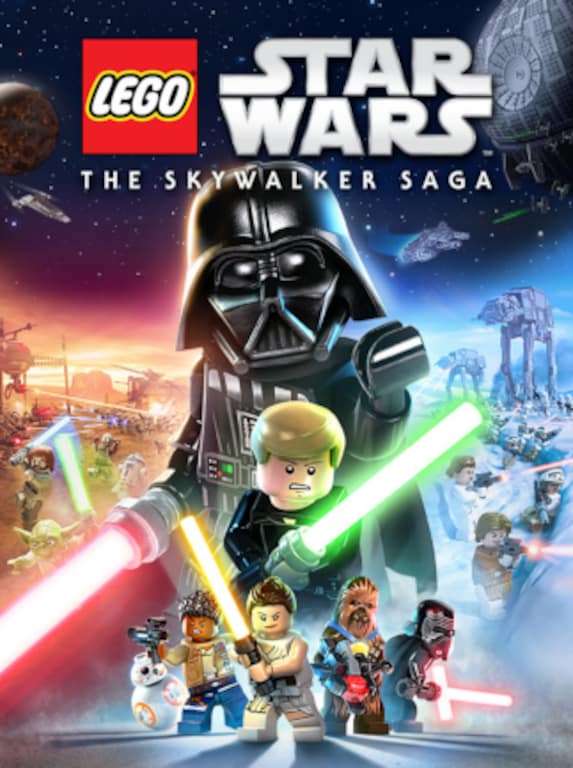 Conquer the galaxy with LEGO Star Wars: The Skywalker Saga! The new Lego Star Wars game is scheduled for spring 2021 and will be released for Microsoft Windows, Nintendo Switch, PlayStation 4, PlayStation 5, Xbox One, an ...

Video games aren’t made exclusively for teenagers and grown-ups – there are a lot of titles that are suitable for...