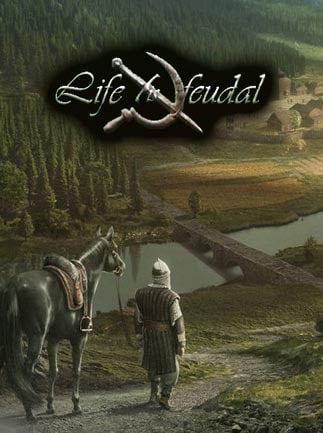 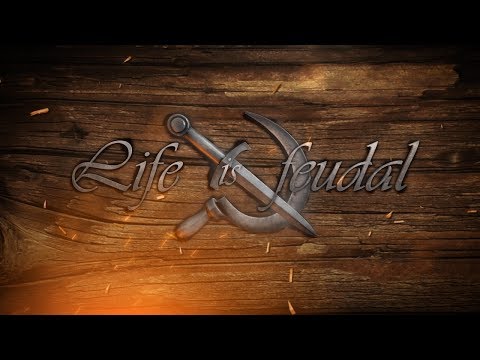 Life is Feudal: Your Own Steam Key GLOBAL

The most hardcore gameLife is Feudal: Your Own is a sandbox MMORPG game. However, it is not a game about being a hero in fantasy and colorful universe, where you fight against dragons, orcs or fairies. Here you're going ...

1340
1
View comments
Ask about the product