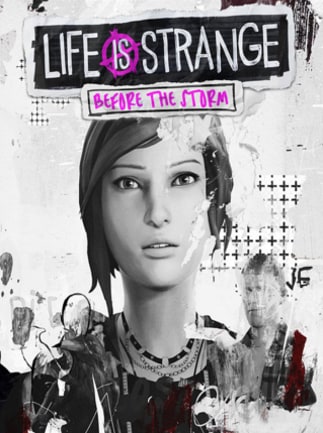 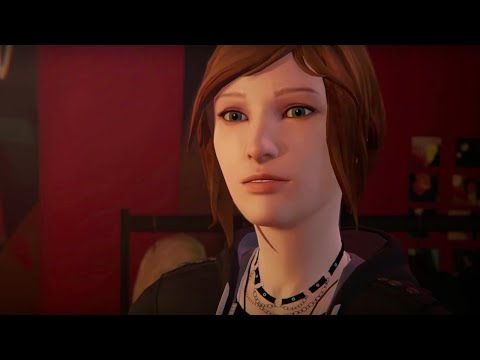 Life is Strange: Before the Storm Steam Key GLOBAL

Life is Strange: Before the Storm - secrets hidden deep within the pastDo you remember Chloe Price? The best friend of the main protagonist of the LiS? We hope that you didn't forget about her and the story of Rachel Amb ...

Games Where Your Choices Matter

If you agree with the statement that every man is the artisan of his own fortune, then you should try...