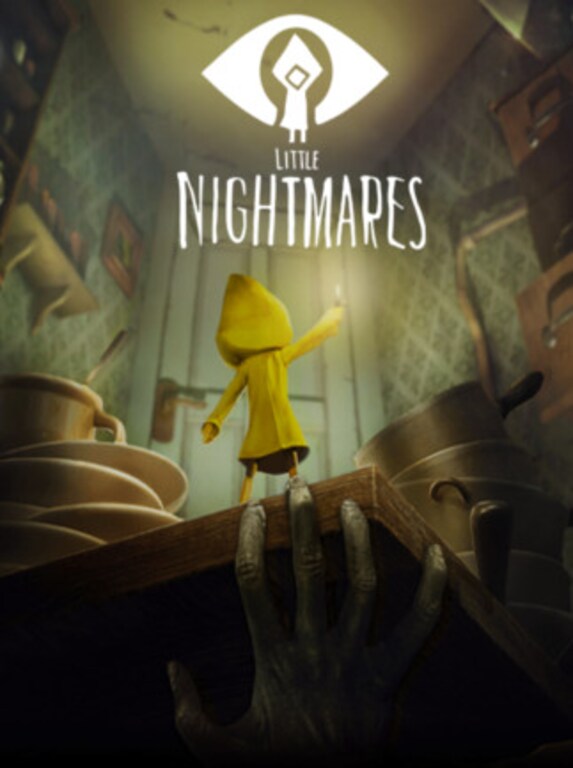 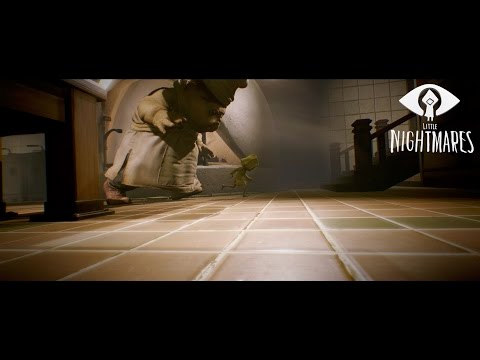 Guide her through the dark, solving puzzles and avoiding capture from the mysterious inhabitants of the Maw, and look around for the exit from this nightmarish place. Little Nightmares Little Nightmares is an adventure p ...

Horror games come in all shapes in sizes – apart from differences in the visual style, gameplay, and mixes of...