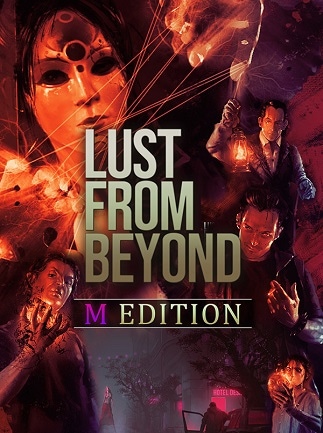 Leave your comfort zone and experience pure ecstasy in one of the most anticipated horror games ever. The world inspired by the works of Lovecraft, Beksiński, and Giger is a promise of rich adventure.