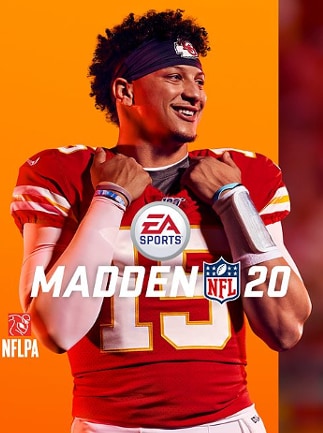 Madden NFL 20 is an American football game, developed by EA Tiburon and published by Electronic Arts. The game is based on the license of National Football League (NFL) and features teams appearing in the NFL matches. Ma ...