Part one of the Mafia crime saga - 1930s, Lost Heaven, IL. Re-made from the ground up, rise through the ranks of the Mafia during the Prohibition era of organized crime. After a run-in with the mob, cab driver Tommy Angelo is thrust into a deadly underworld. Initially uneasy about falling in with the Salieri crime family, Tommy soon finds that the rewards are too big to ignore. 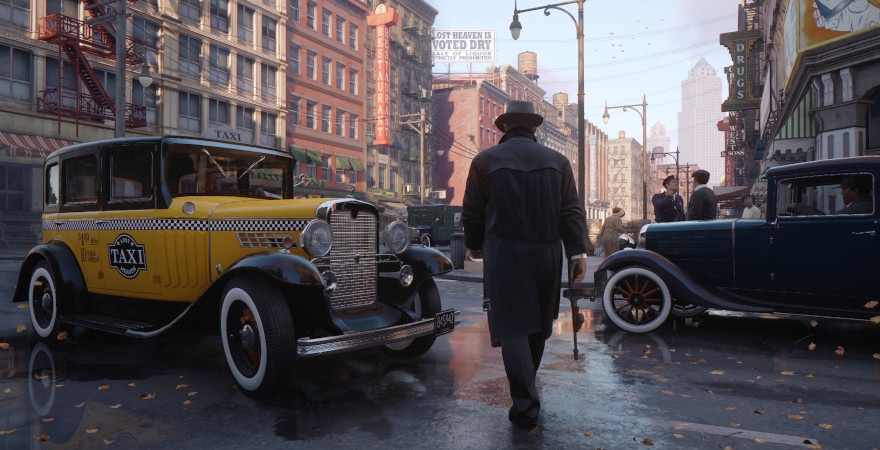 Live the life of a Prohibition-era gangster and rise through the ranks of the Mafia. Recreated 1930's cityscape, filled with interwar architecture, cars and culture to see, hear and interact with. Faithfully recreated, with expanded story, gameplay and original score. This is the Mafia you remembered and much more.