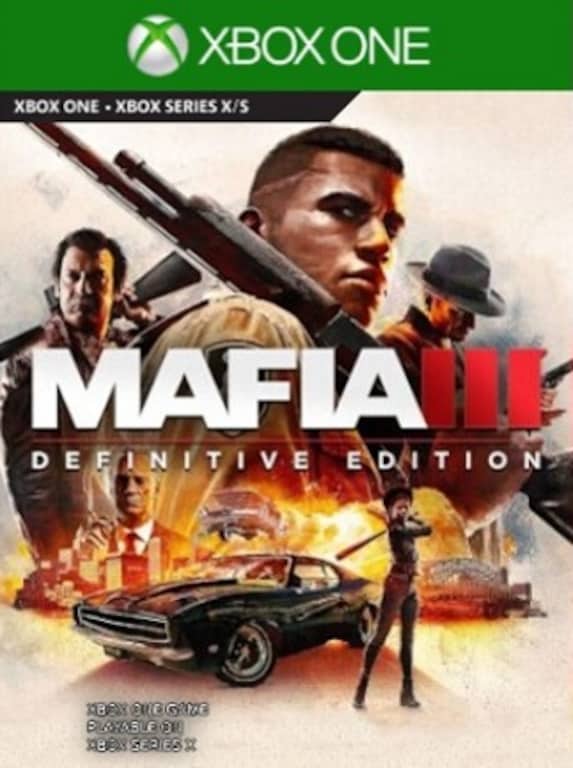 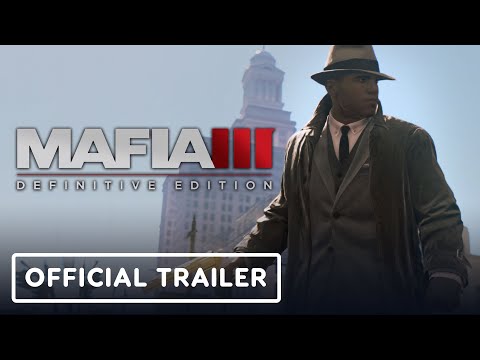 Mafia 3 is a game that needs no introduction. This is the third installment of the series that has won the recognition of fans around the world.This time we play the role of Lincoln Clay - a veteran of the war in Vietnam ...

725
34
View comments
Ask about the product