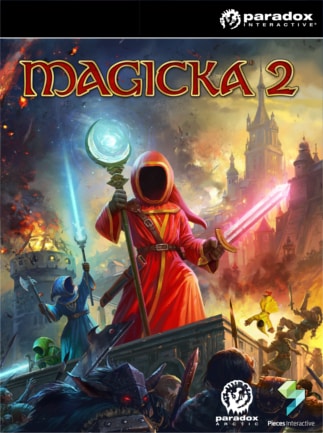 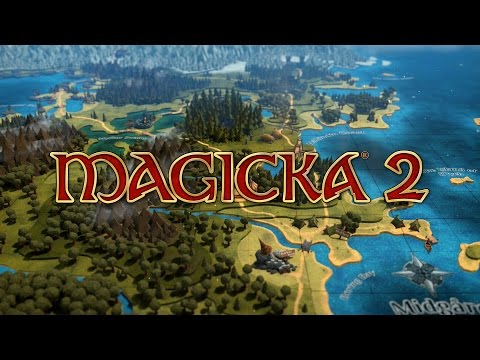 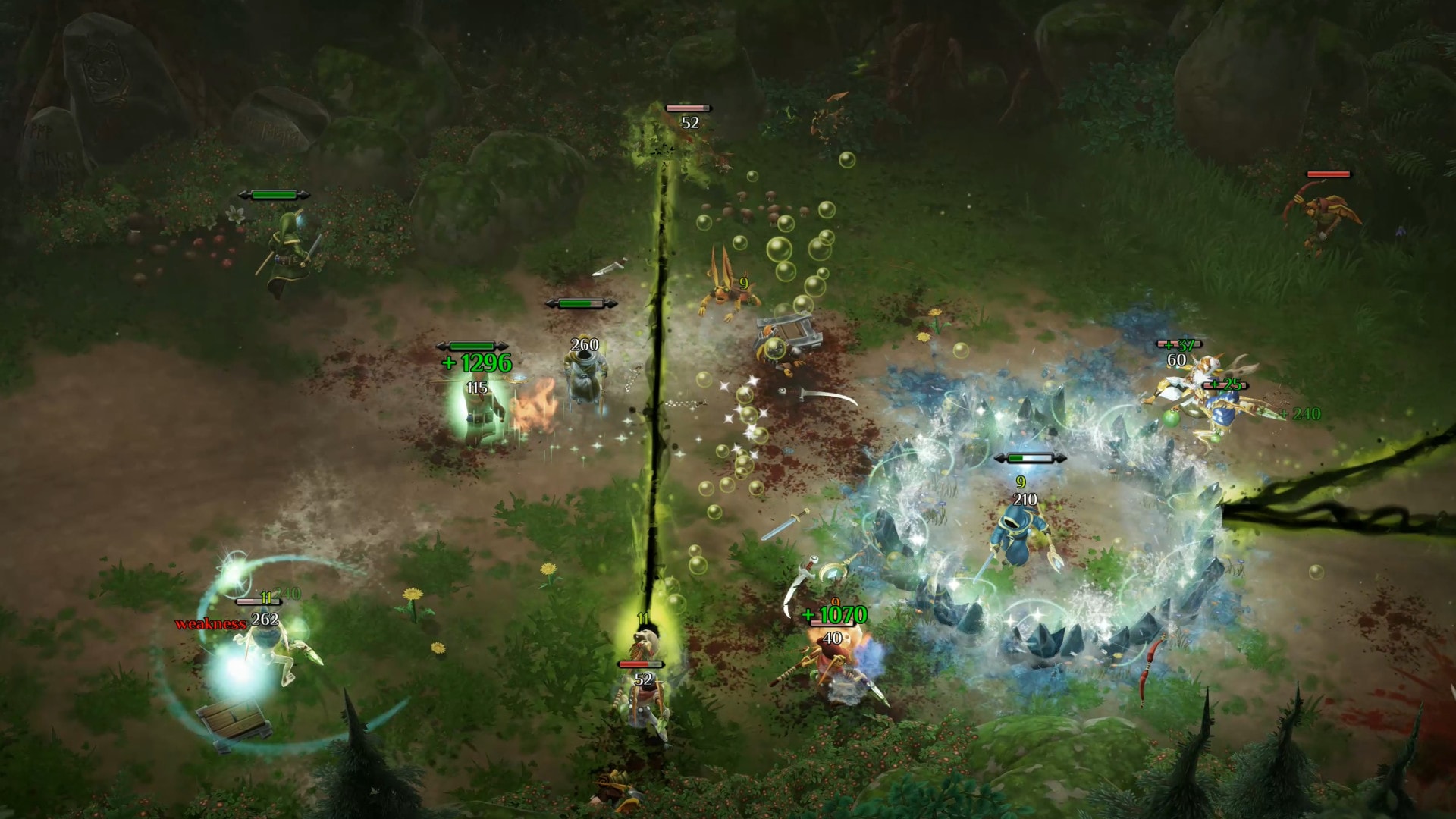 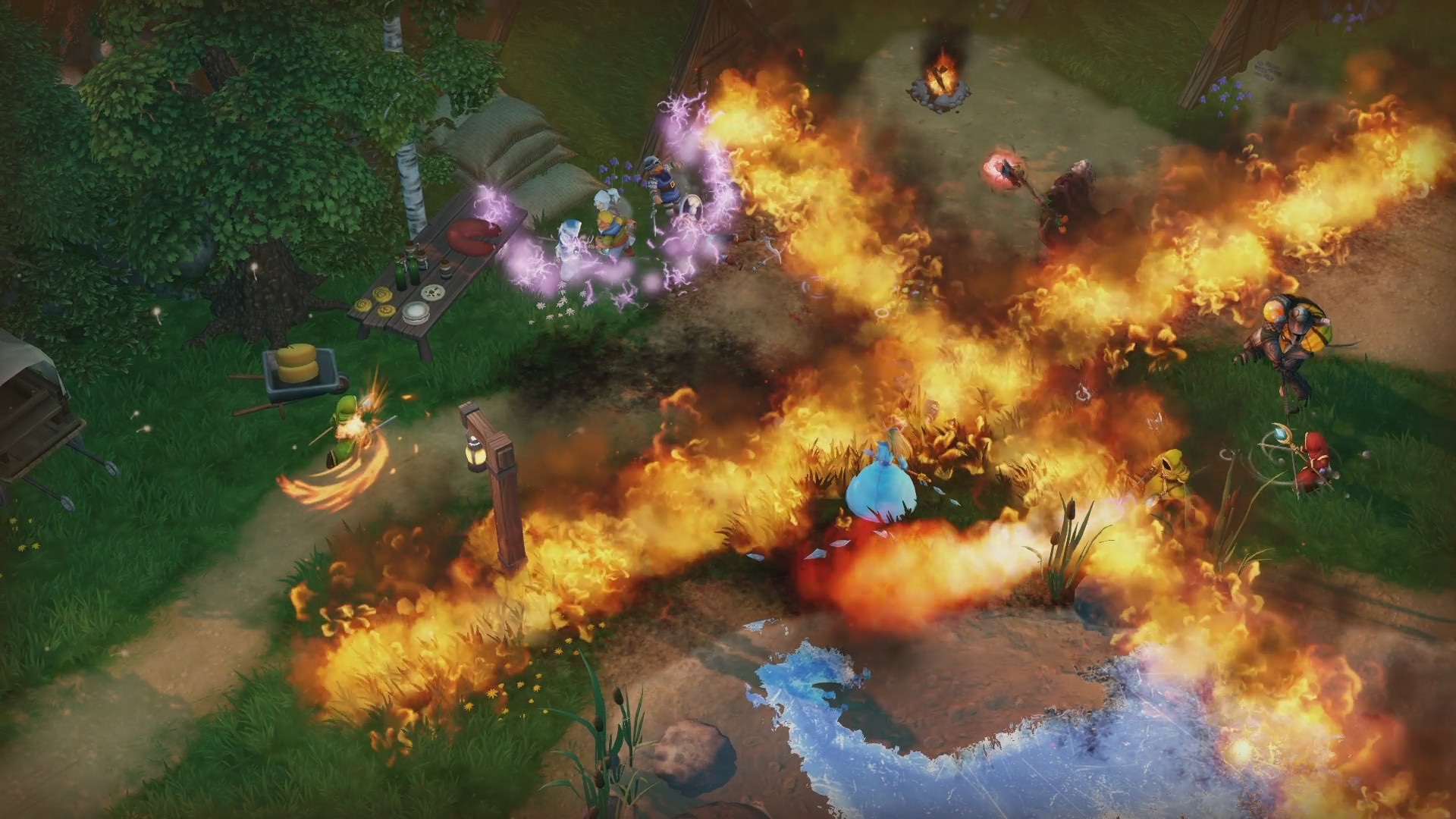 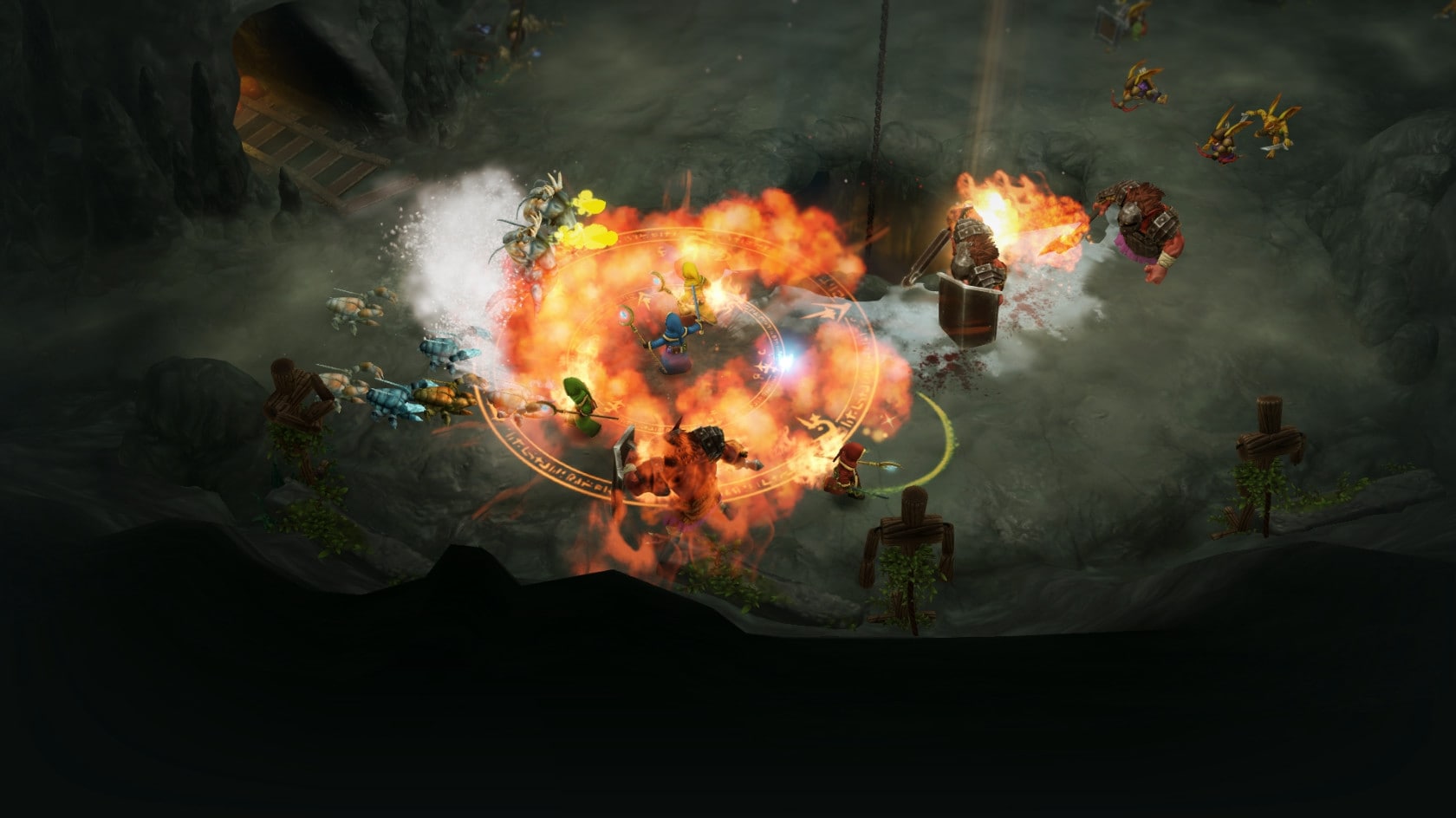 Magicka 2 is an the action-adventure game and a sequel to 2011’s Magicka game. In M2 the player controls one of four wizards in cooperative multiplayer, using various types of spells and gameplay modifiers.