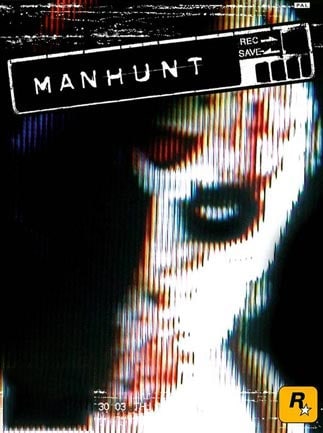 Manhunt is a survival horror TPP action game for PC, developed by Rockstar North and published by Rockstar Games. The player takes control of James Earl Cash, a death row inmate who finds himself trapped in Carcer City – a modern gladiator arena populated by murderers, sadists and psychopaths.

173
28
View comments
Ask about the product