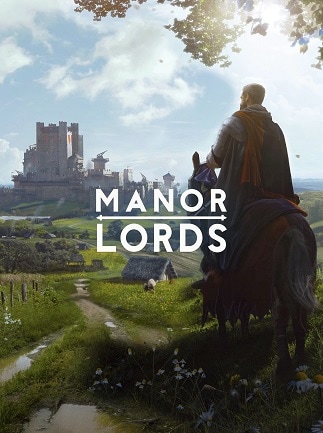 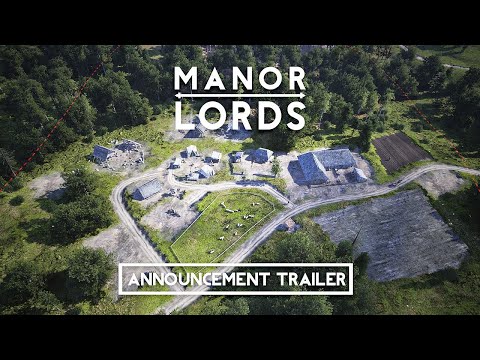 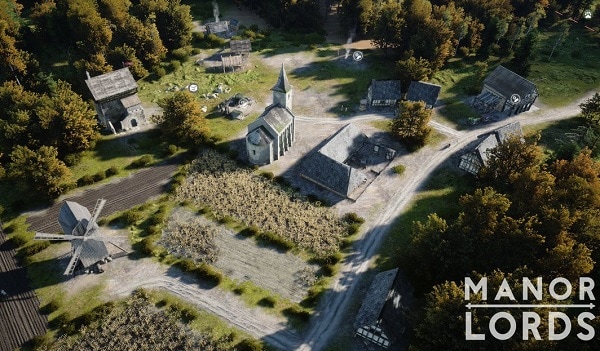 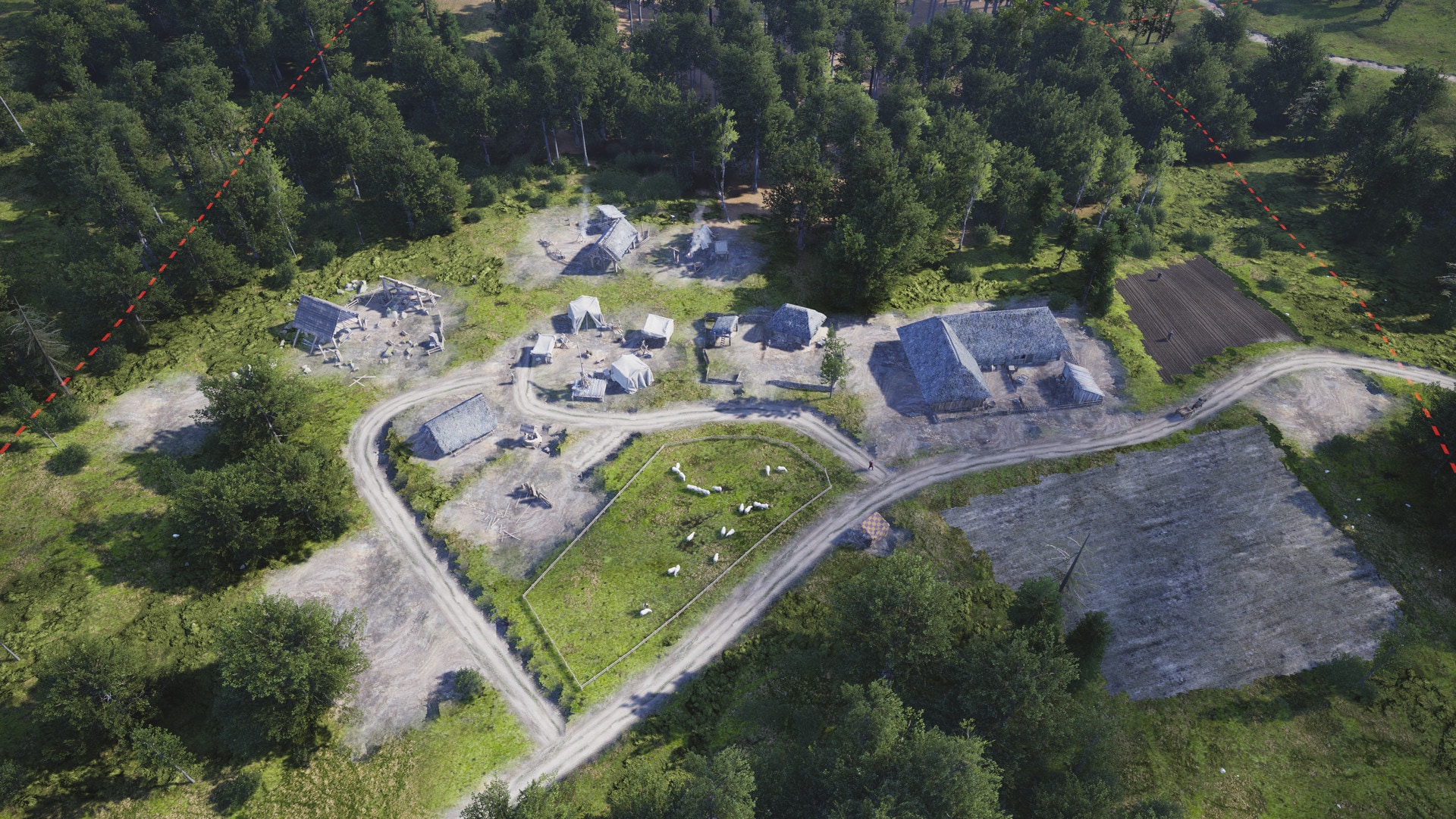 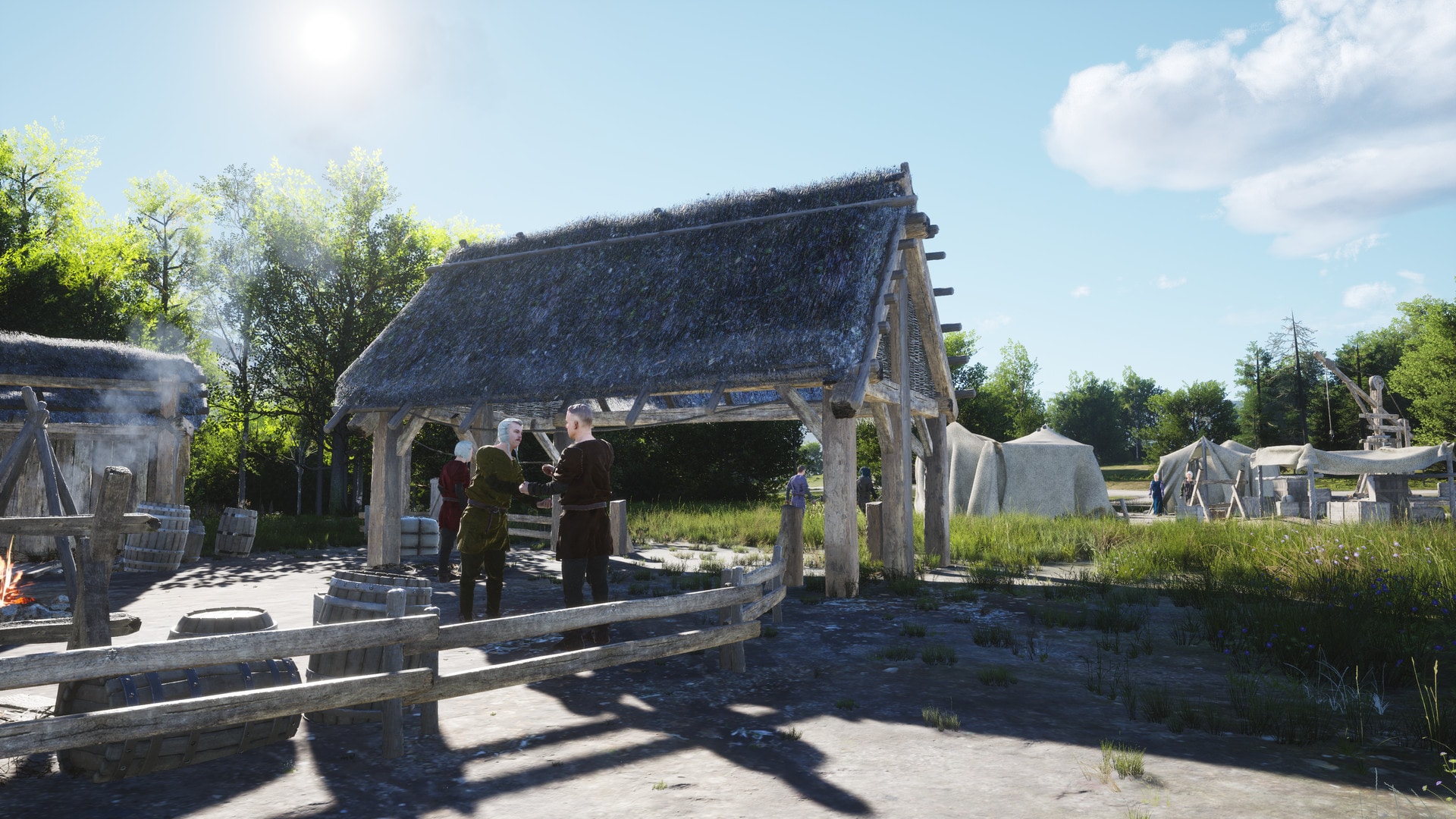 Play Manor Lords, available in early access on Steam, and construct your most magnificent city! Engage in economic and tactical gameplay, earn money and fight to create the best place to live in the harsh reality of the Middle Ages.