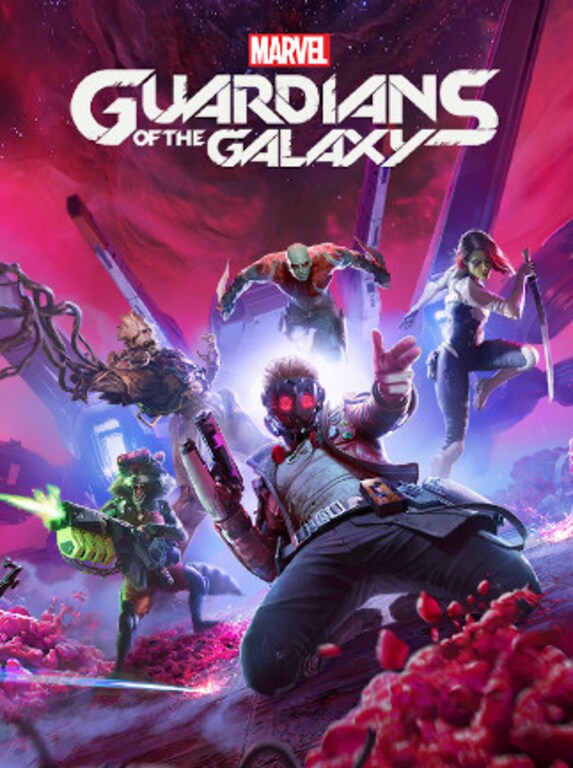 Marvel's Guardians of the Galaxy is an action-adventure video game, developed by Edios Montreal, and released by Square Enix in October 2021. The game is based on the comic book series created by Marvel Comics. In the ga ...