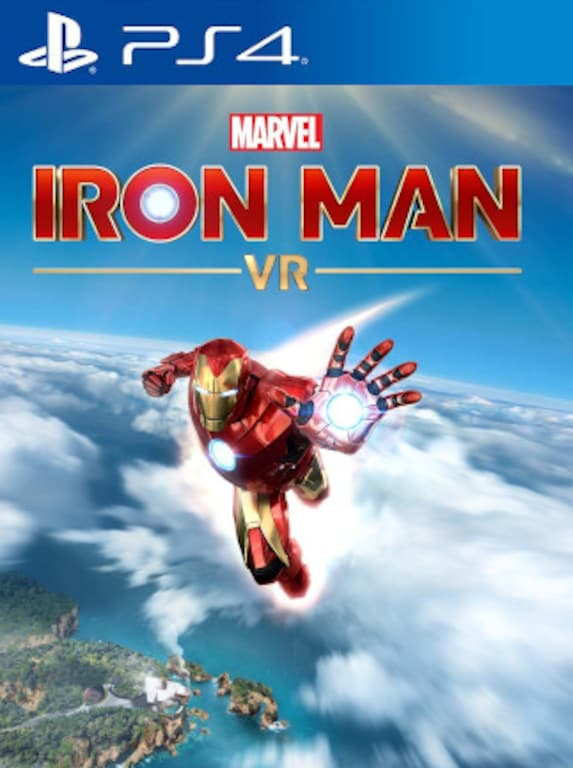 Marvel’s Iron Man game takes us to the universe created by Marvel Studios. Tony Stark, a billionaire, philanthropist, and owner of the Stark Industries decided to cease further weapon production. Instead, he chose to use ...