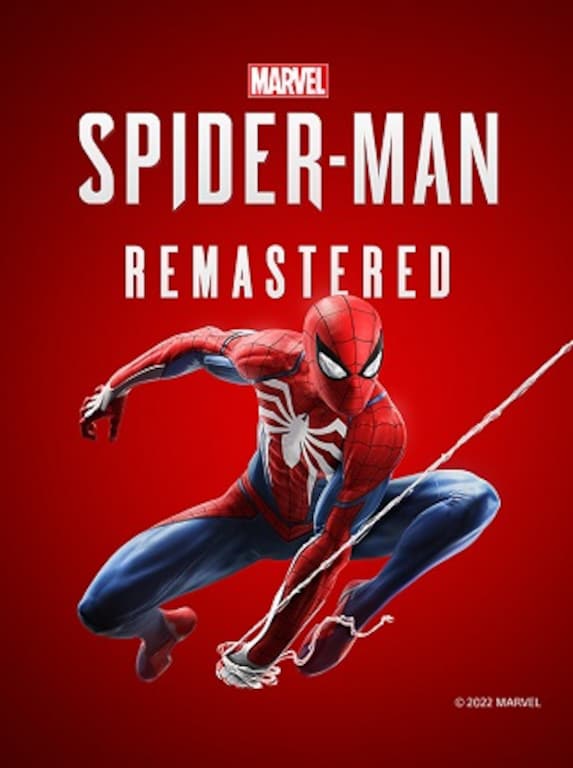 Marvel's Spider-Man Remastered is a 2018 game for PC, developed by Insomniac Games and Nixxes Software and released by Sony Interactive. Play the remastered 2022 version for PC! This title is all that Spider-Man fans lov ...