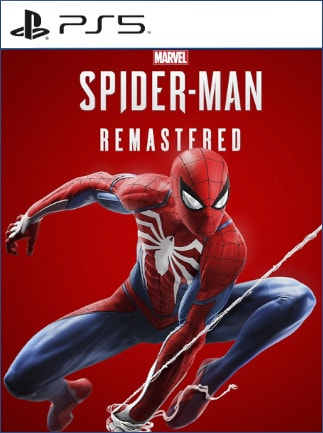 Remastered and enhanced for PS5 console – experience the complete award-winning adventure with updated visuals and immersive new features. This isn’t the Spider-Man you’ve met or ever seen before. In Marvel’s Spider-Man ...