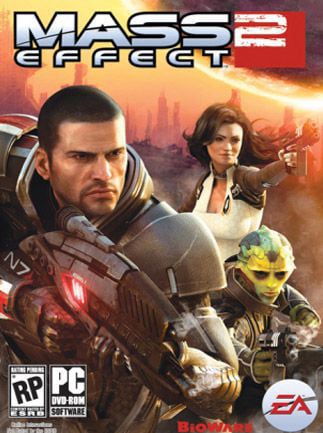 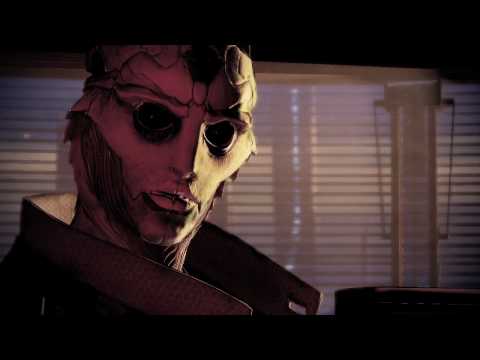 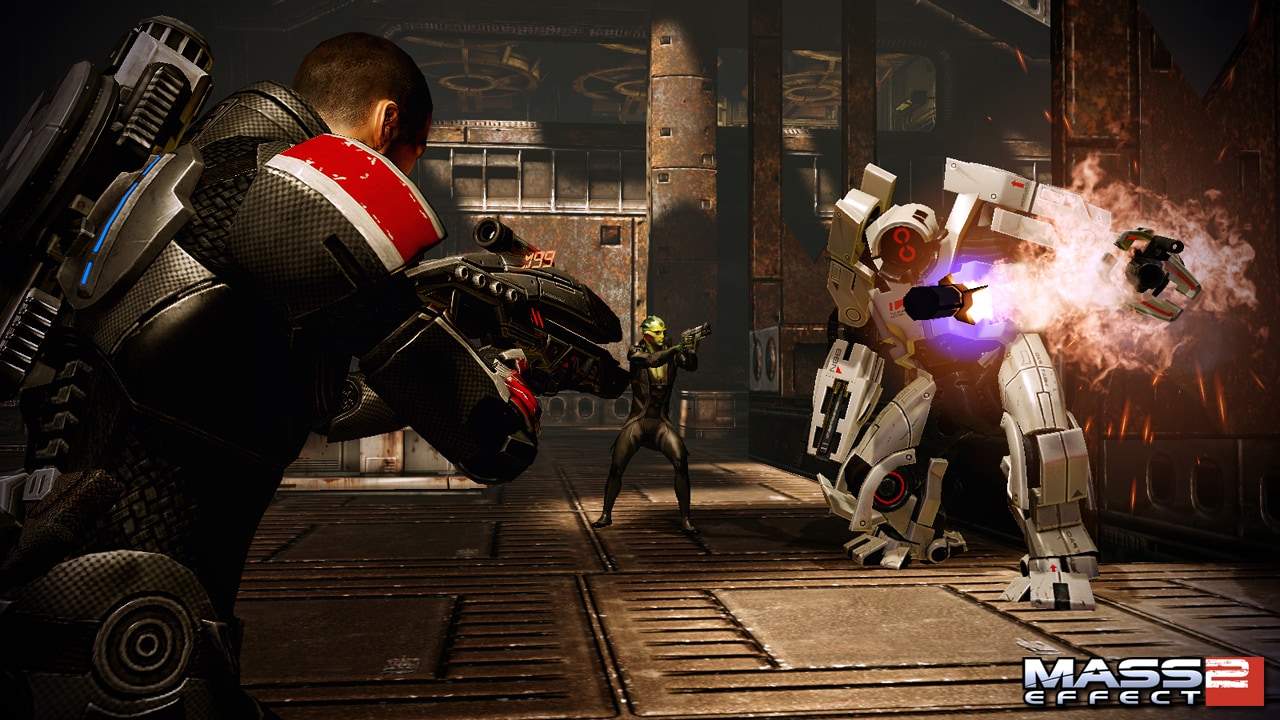 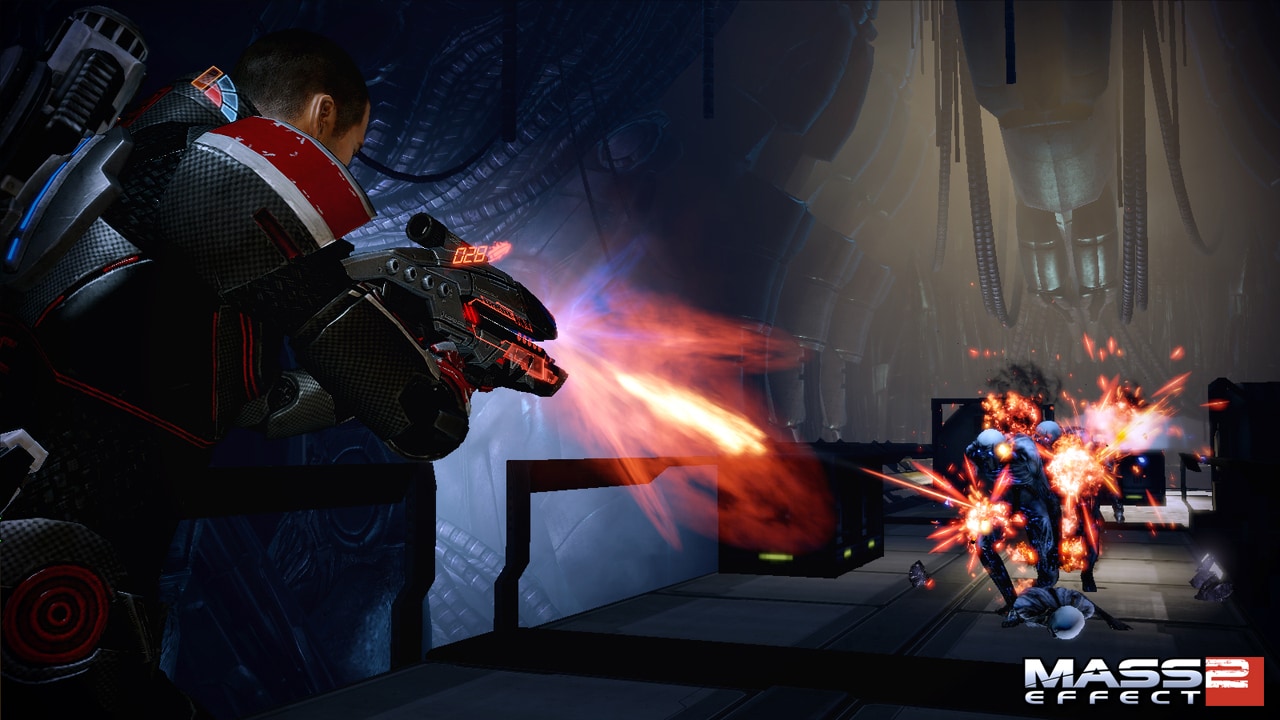 Recruit. Explore. Control. Two years after Commander Shepard repelled invading Reapers bent on the destruction of organic life, a mysterious new enemy has emerged. On the fringes of known space, something is silently abd ...

Read More
offer from seller
Mr
Mr_xox
No feedback yet 0