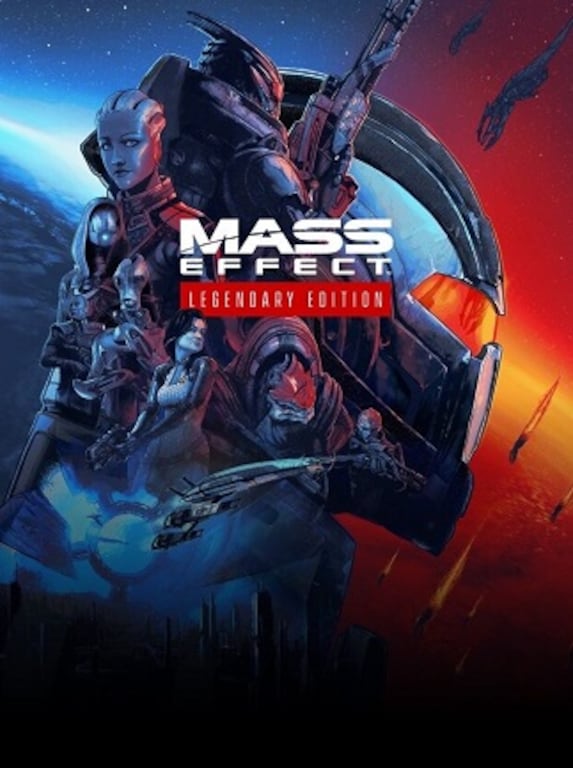 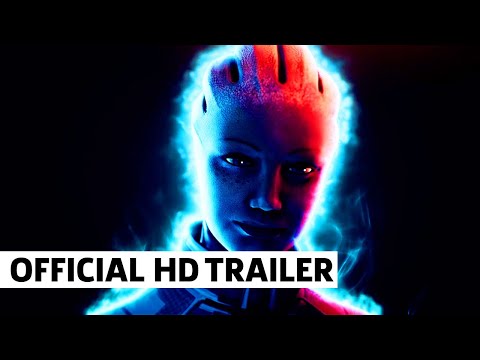 Humanity enjoyed long years of prosperity and the civilization of mankind flourished. After discovering some mysterious artifacts on Mars, people were able to learn and develop new technologies, allowing mankind to make ...