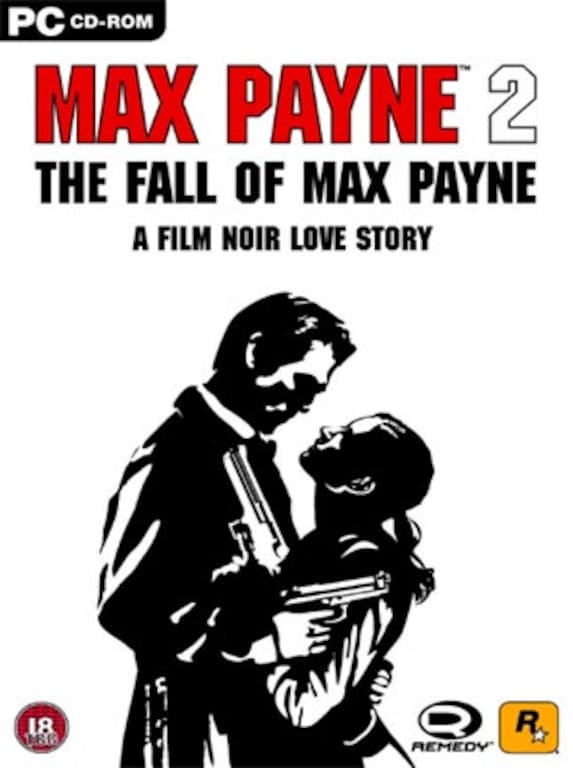 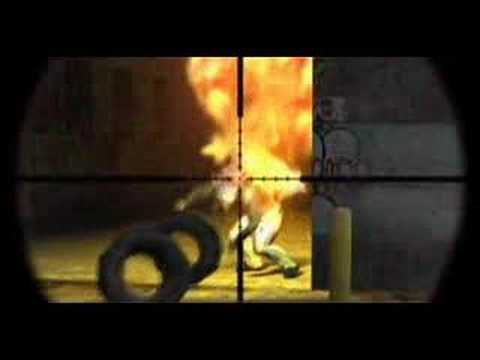 Max Payne 2: The Fall of Max Payne is a third-person shooter developed by Remedy Entertainment and released by Rockstar Games in 2003. The title is a sequel to the best-selling action video game from 2001, where the prot ...

5813
3
View comments
Ask about the product