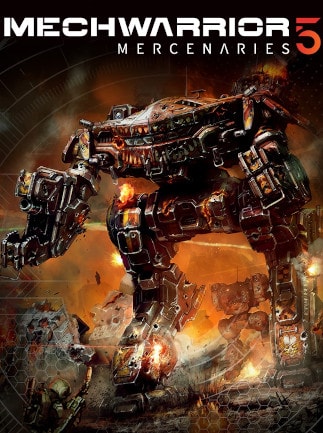 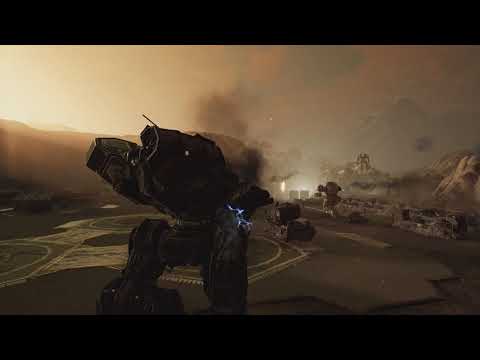 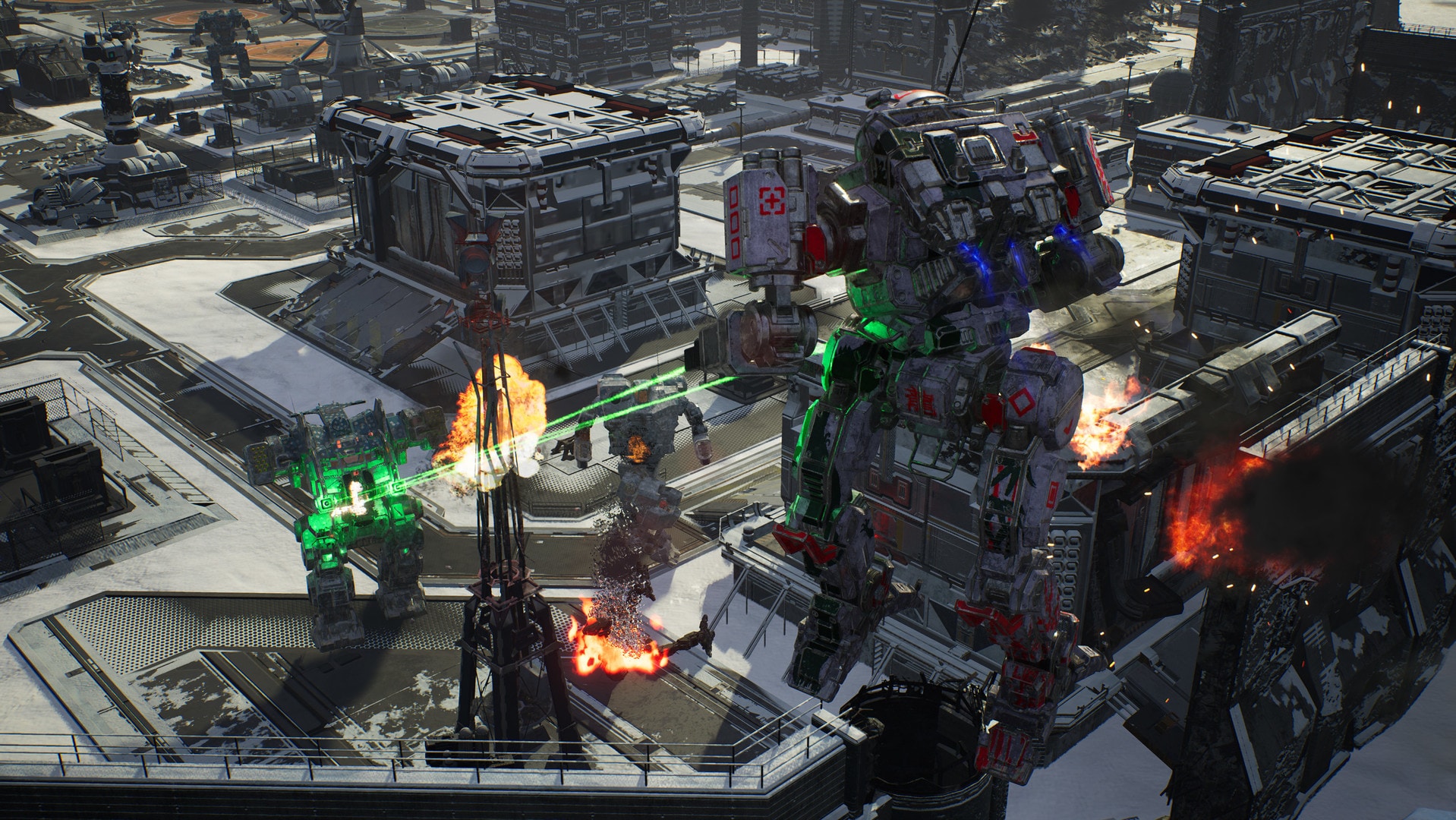 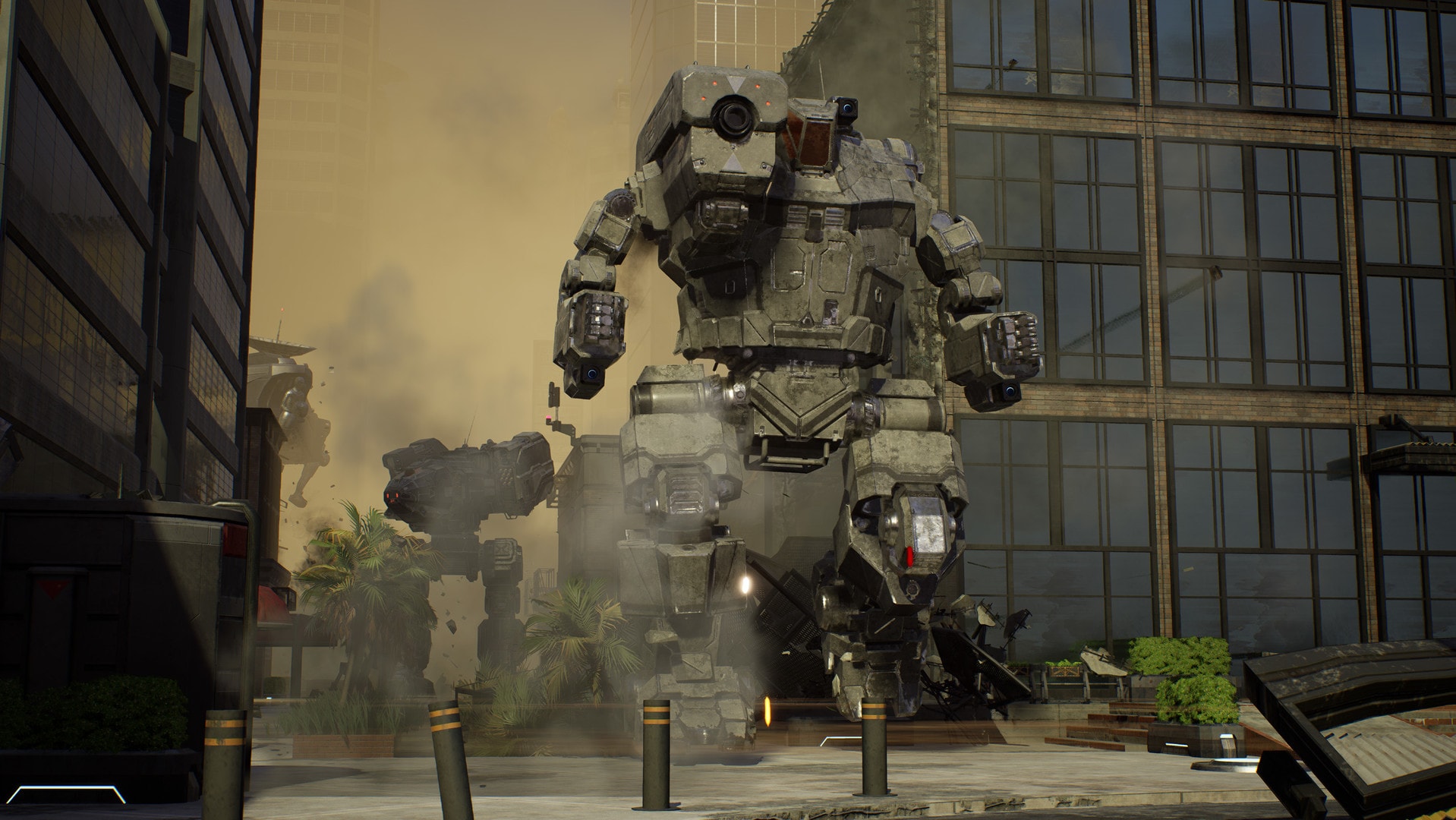 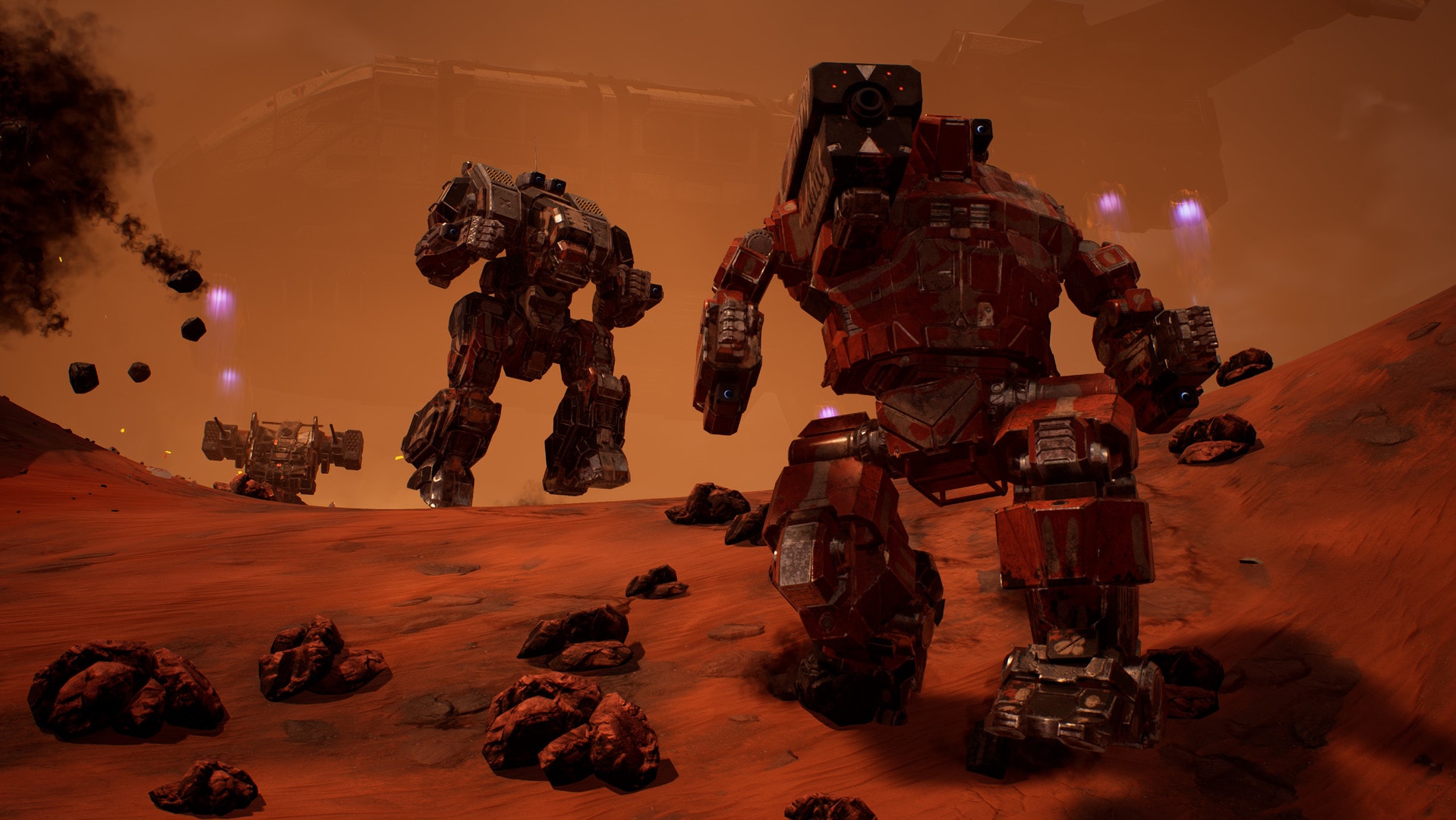 MechWarrior 5: Mercenaries is set in the distant future, in the year 3015. Humanity has colonized a vast region of space known as the Inner Sphere. However, now thousands of solar systems are plunged into war by divided ...