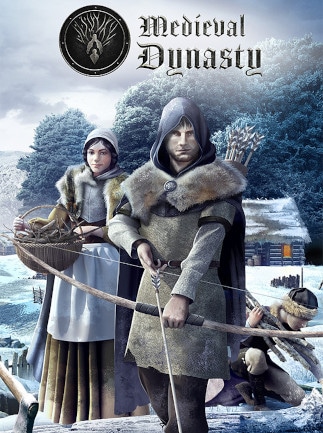 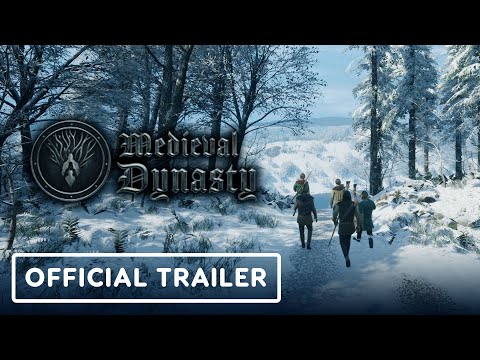 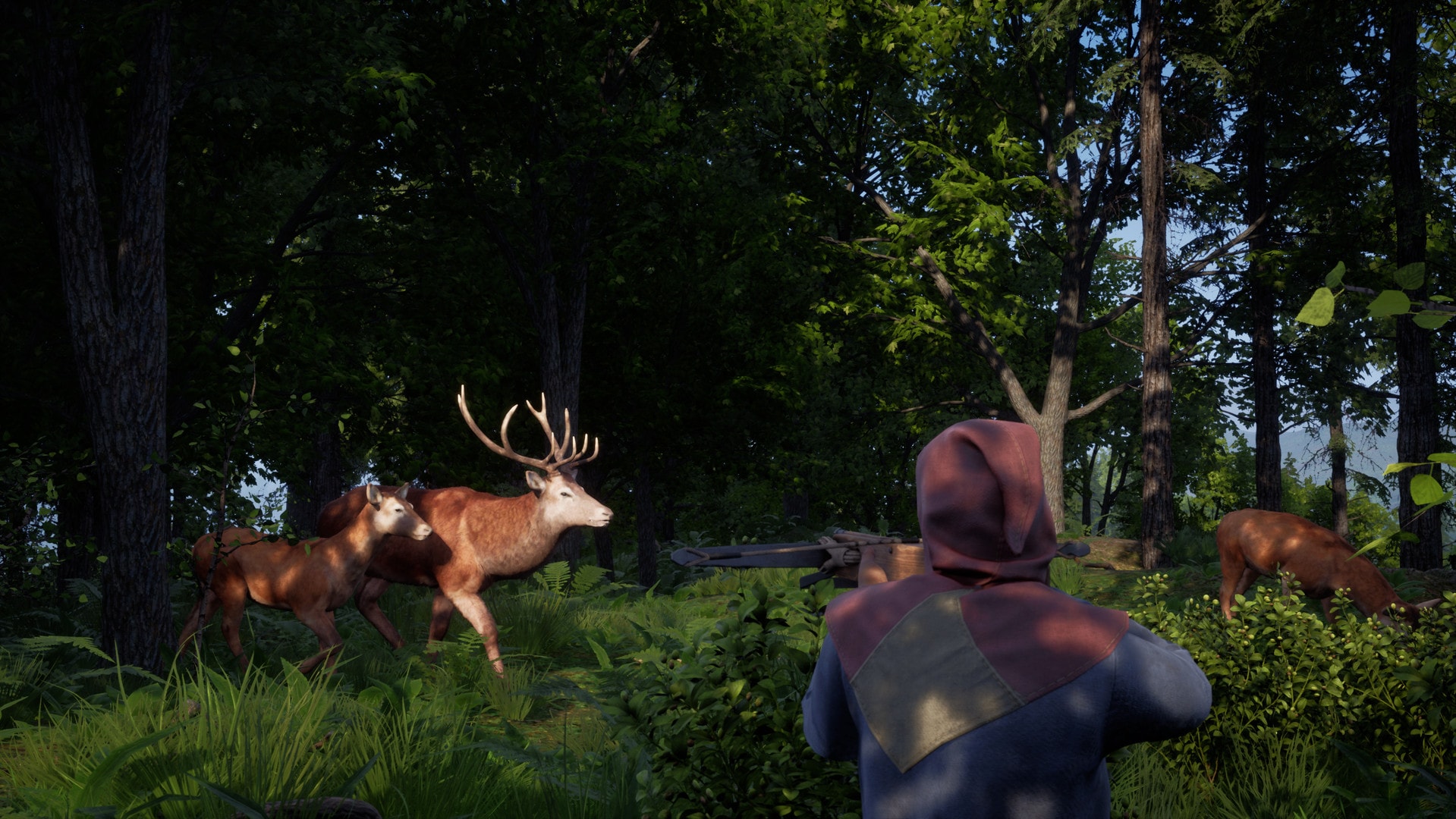 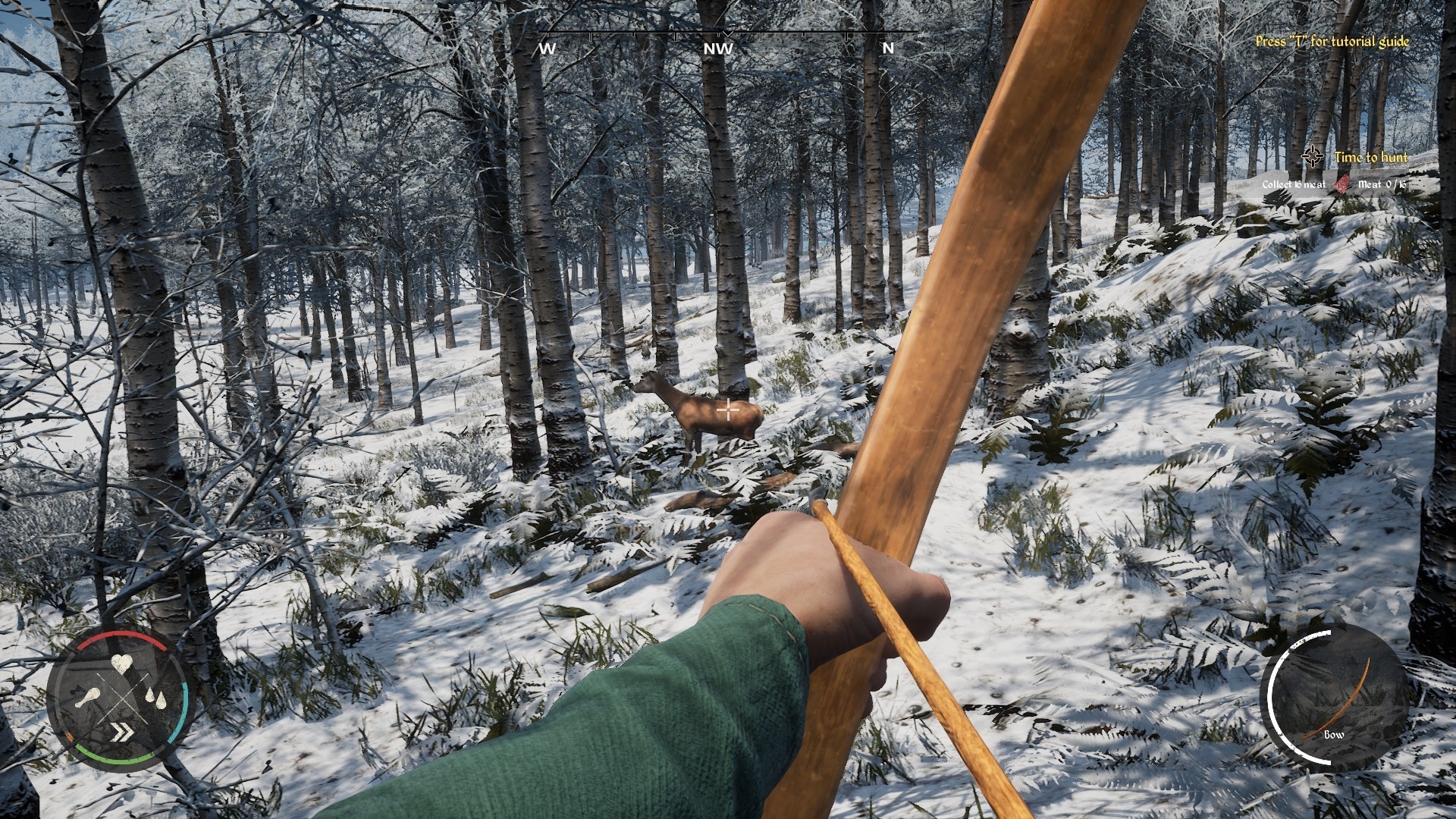 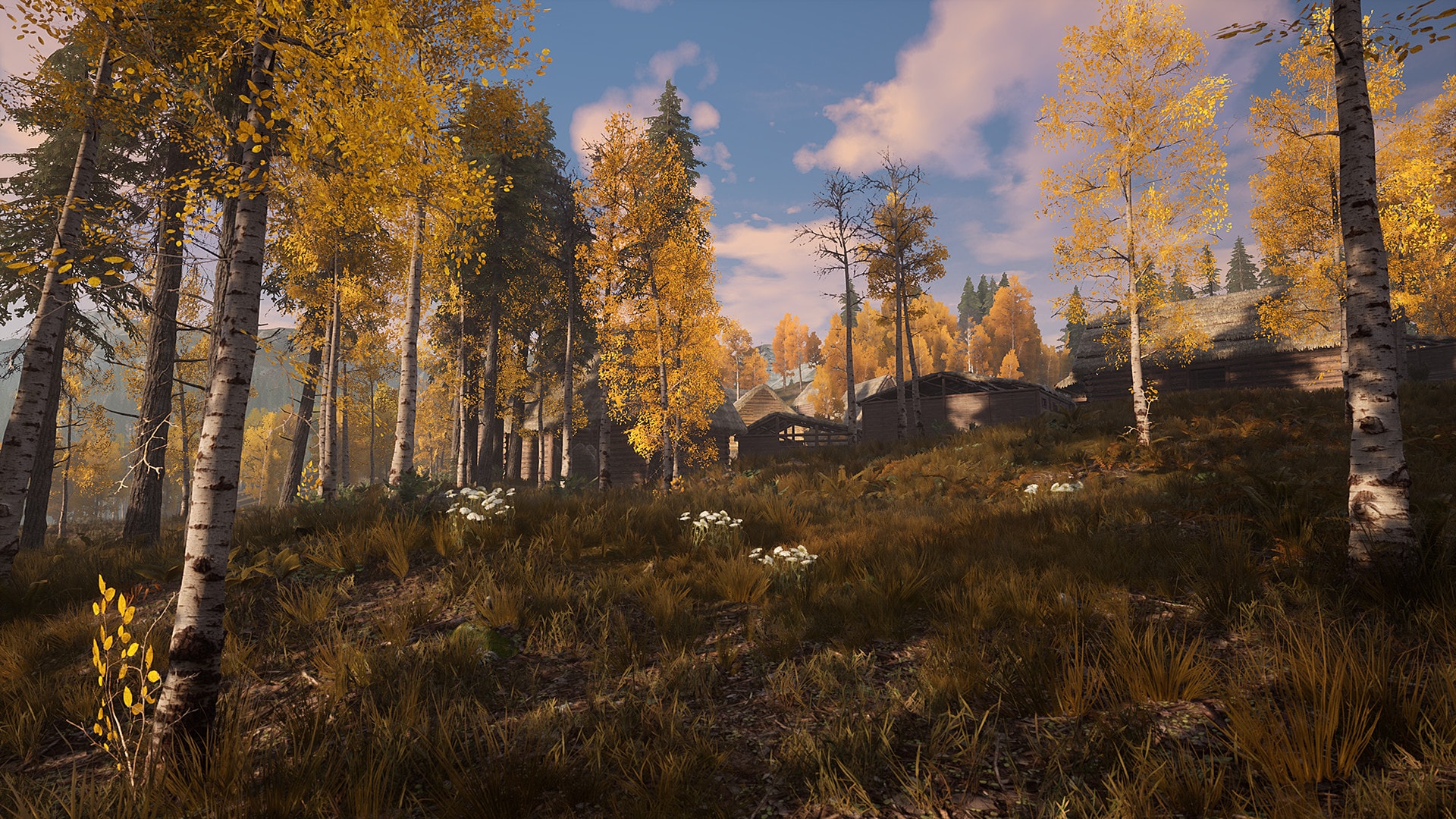 Europe in the early Middle Ages -- Nobles and clergy rule and the trade between nations brings prosperity as well as envy, distrust, and greed. Military conflict is everywhere and entire continents are changing.In Mediev ...