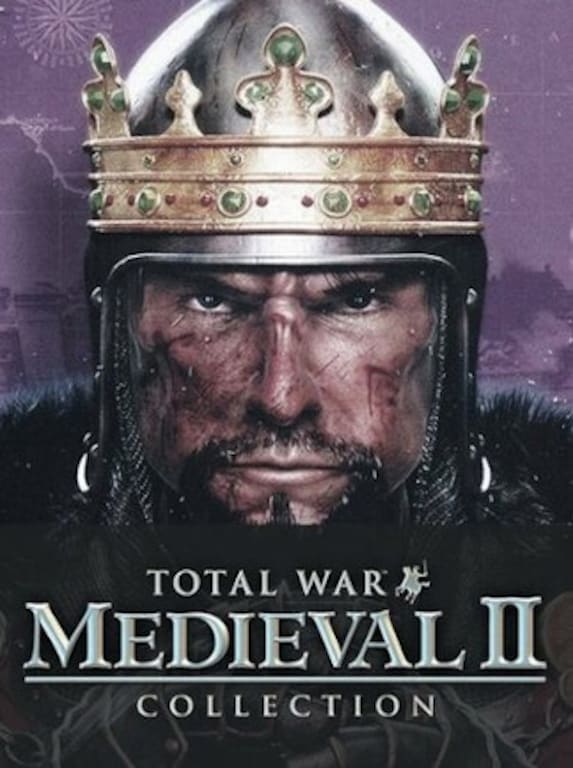 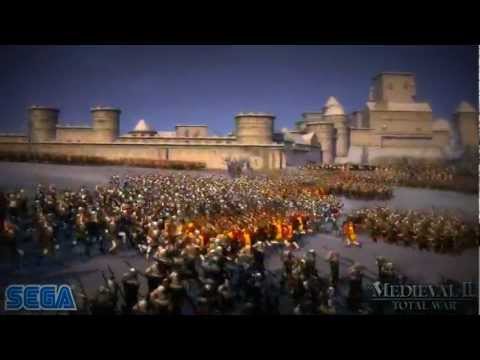 Medieval II: Total War is a combination of a turn-based strategy video game with real-time battles. It was developed by Creative Assembly and published in November 2006 by Sega. The game lets you play one of the medieval ...