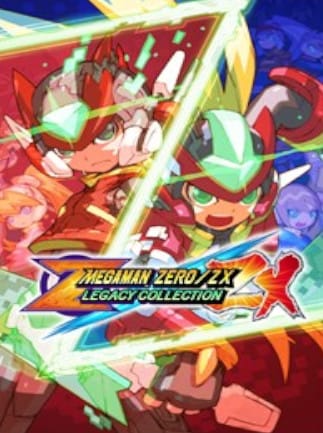 Mega Man Zero/ZX Legacy Collection features all four games of the Mega Man Zero series and both ZX and ZX Advent, which continued the story of the conflict between humans and Reploids.