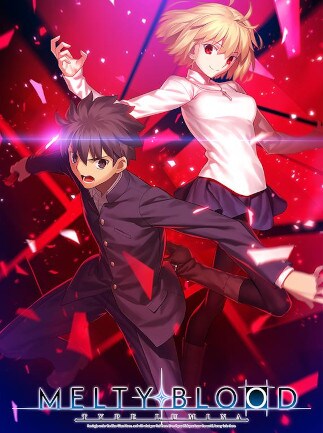 Melty Blood Type Lumina is a two-dimensional fighting game based on Tsukihime, a romance novel developed and published by Type-Moon. Prepare to fight using strong combos and unique move mechanics while impersonating your favorite characters.