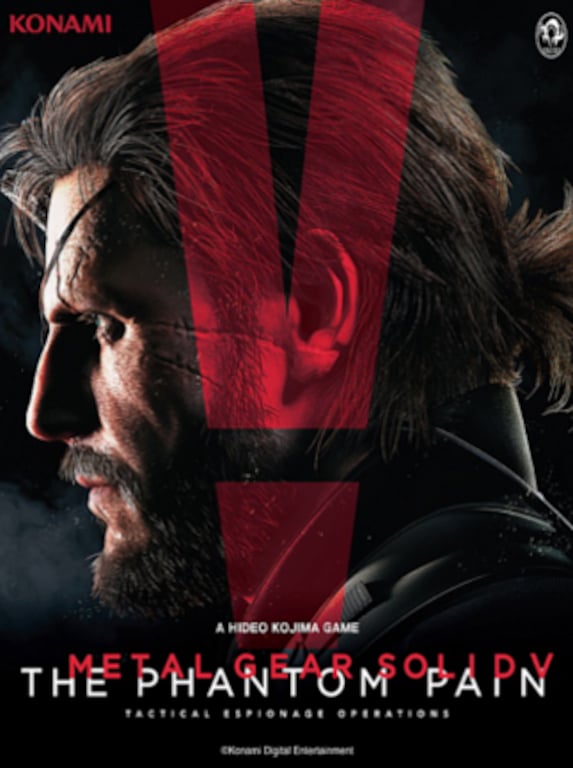 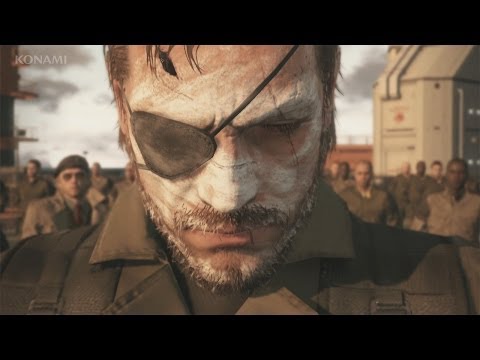 Witness the journey of a grizzled soldier Snake across Africa and Afghanistan as he resumes his life after the events of Ground Zeroes. Set in 1984 during the Soviet invasion on Afghanistan, Metal Gear Solid V: The Phant ...