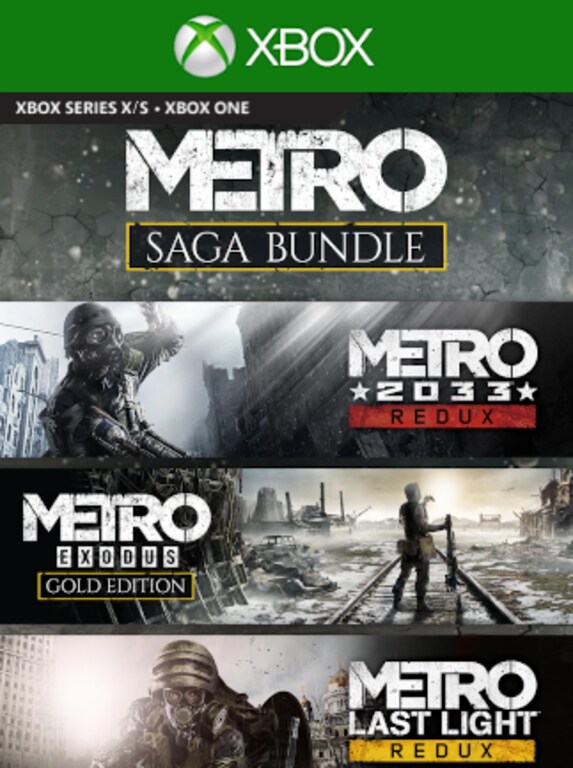 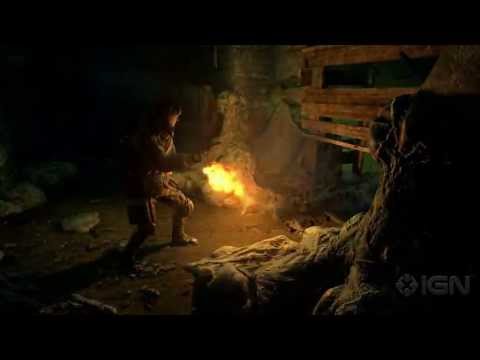 Experience this gripping story of survival from start to finish with the Metro Saga bundle, containing Metro 2033 Redux, Metro: Last Light Redux, and Metro Exodus and its DLCs (The Two Colonels and Sam's Story DLCs).Begi ...