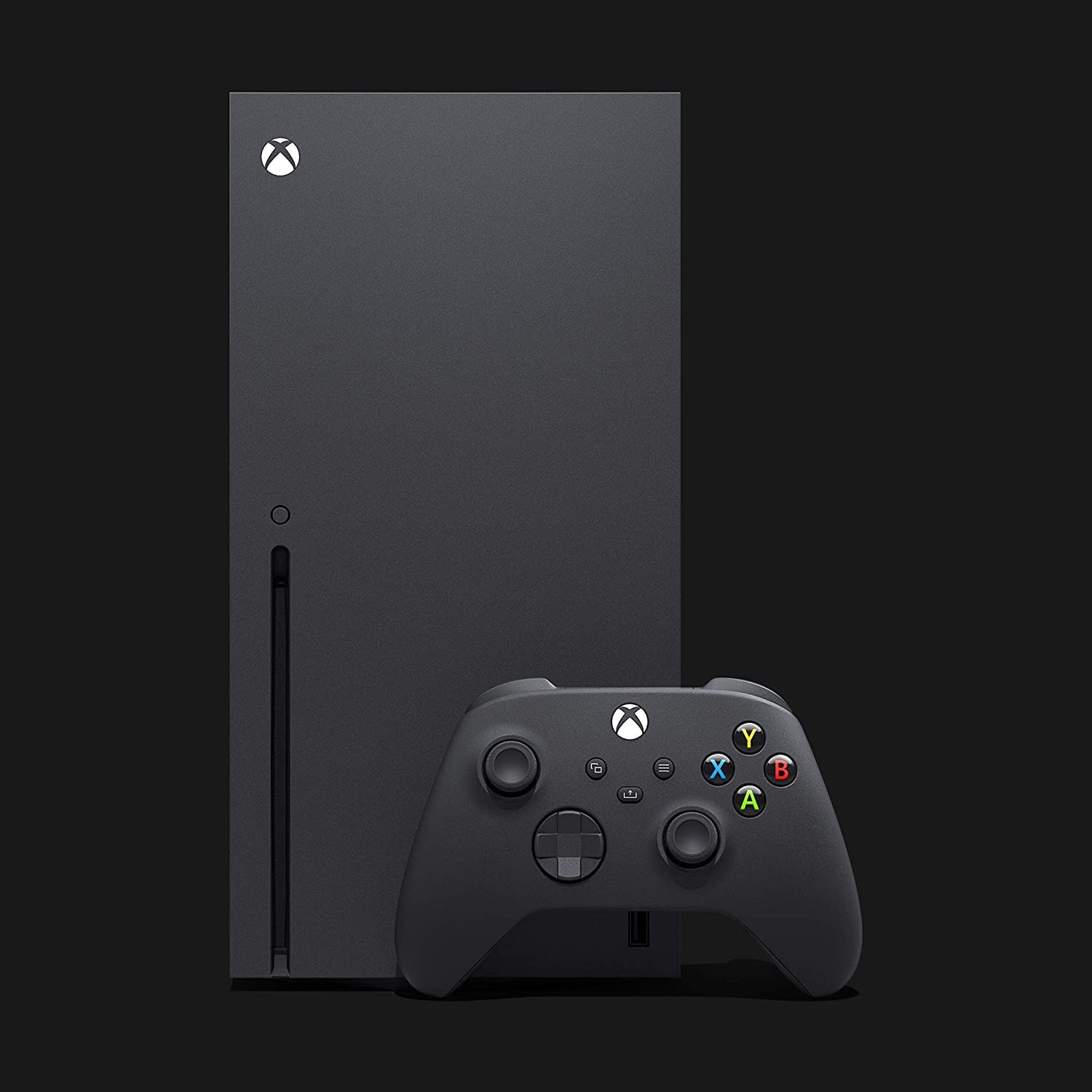 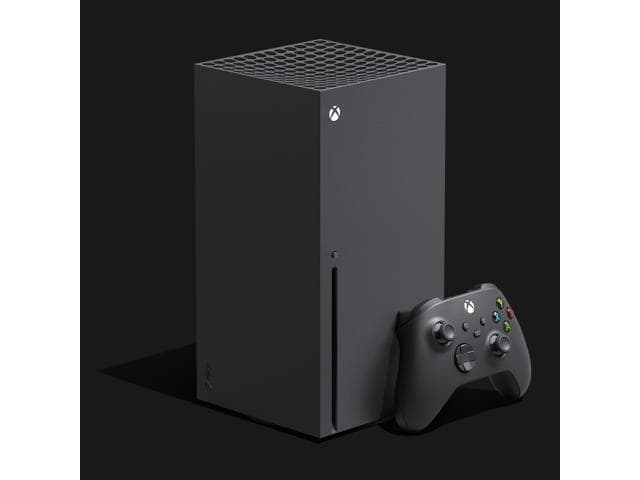 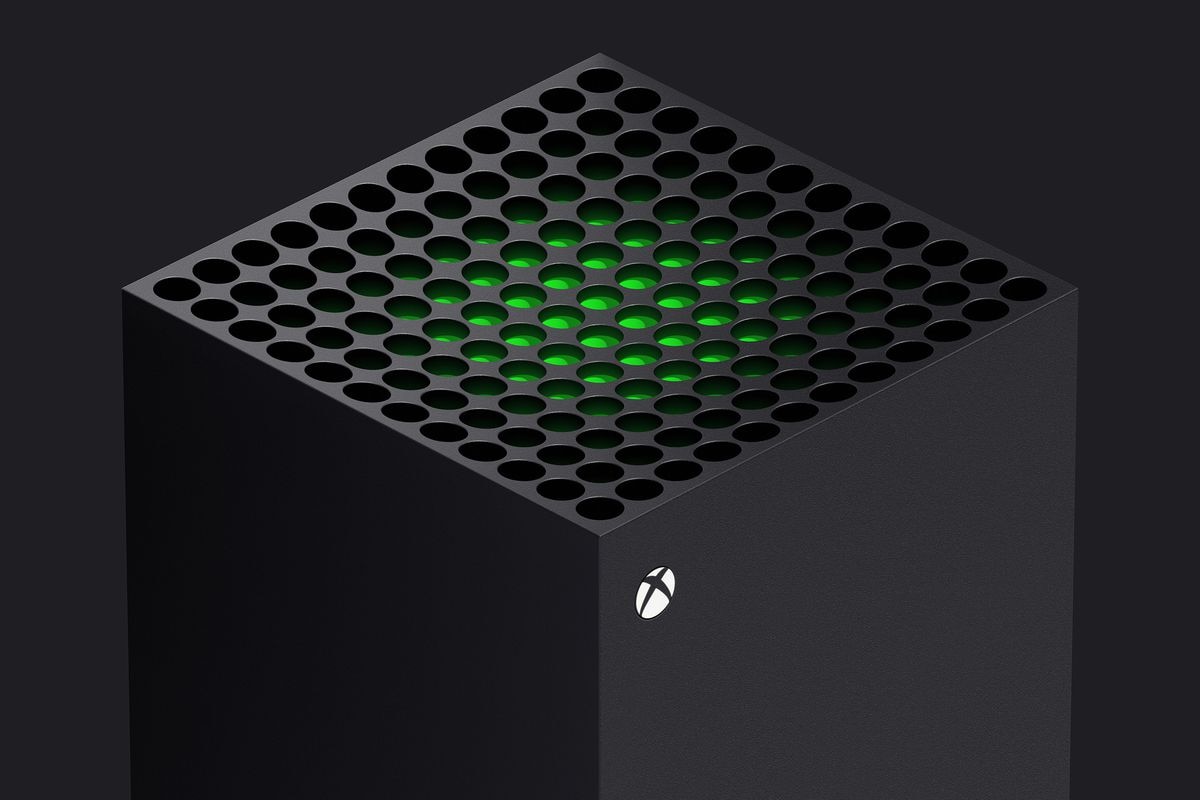 Embrace the new generation of gaming with Xbox Series X – a console titan which will push your TV’s features to the limit. XSX offers top-tier graphics, excellent performance, and immersive audio. It’s an exciting packag ...